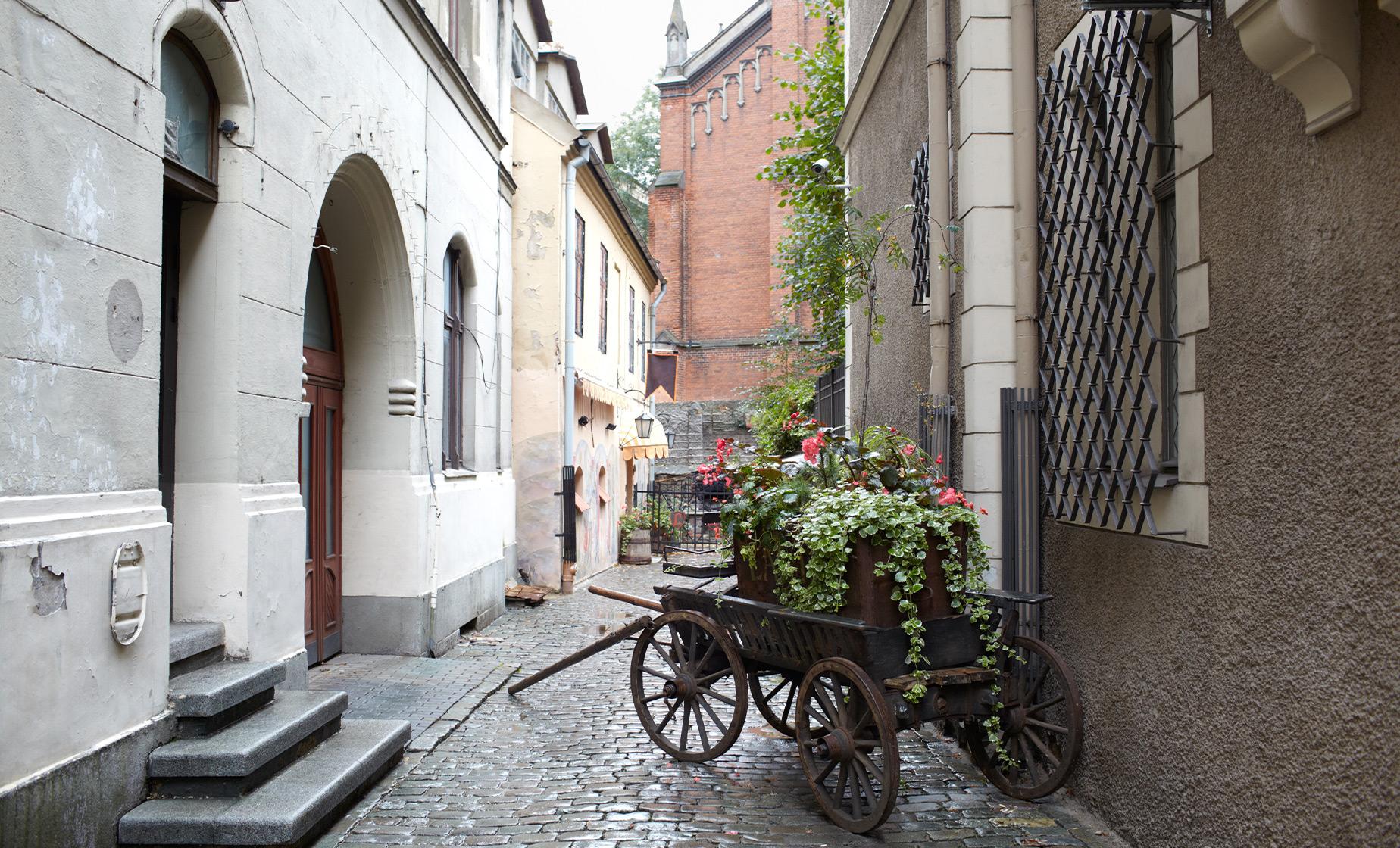 5.0 / 5  |  1 ReviewReview This Tour
From $75.00/person to $335.00/person (Select "Individuals" below) Price varies based on number of individuals in your group
Choose Options My Cruise Itinerary
Summary
Shore Excursion Size

The cruise ship pier, or an approximately 15 to 25 minute shuttle ride (complimentary) is required to reach your departure location.
Food/Beverage Provided Not Included
Recommended Dress We recommend wearing comfortable, weather appropriate clothing, a hat, sunscreen, sunglasses, and comfortable walking shoes.
Restrictions Guests must be able to walk unassisted on uneven ground and be able to get in and out of the transportation. This tour is not wheelchair accessible.

Riga, Latvia's capital, is set at the mouth of the River Daugava. Established in 1201 by Bishop Albert and granted city status in 1225, local Liiv tribes first inhabited this marshy territory on the banks of the river, and the city's history is associated with Germanic and Christian cultures. In 1282, Riga became a member of the Hanseatic League, strengthening its position as an important trading city in the region.

Begin your excursion with a walking tour of Old Town Riga and explore the Art Nouveau district's buildings from the early 20th century while admiring the inventive spirit of Riga architects.

Enjoy views of the Dome Cathedral (founded in the 13th century), the ancient Order Castle, St. Peter's Church, Town Hall Square, the House of the Blackheads, the Guild Houses (Liela Ä¢ilde and Maza Ä¢ilde), Riga Cathedral, the Art Museum "Riga Bourse", and the parliament building, among others. In one of the city corners you'll discover the powder tower and part of a medieval town wall. We will not forget Roland, the patron saint of the city and the magnificent house of the guild of the Blackheads. You will walk crooked streets of old Riga to the Freedom Monument, and see the moat and park belt of the old town.

Over the centuries, the city has transformed into a center for trade and transit, and later, an industrial center as well. Up until the 19th century, Riga developed as a Germanic city, even though it had been previously under Swedish, Polish and Russian control. In the more modern times, Latvians have taken a larger role in the city.

5.0 / 5  |  1 ReviewReview This Tour
Riga Excursion
Our excursion was great. Our guide, Guta, was knowledgeable, friendly and presented all to see in town. The boat tour was very nice and relaxing. Left Riga with with an appreciation of the beautiful country of Latvia.
Reviewer: DIANE SALVO