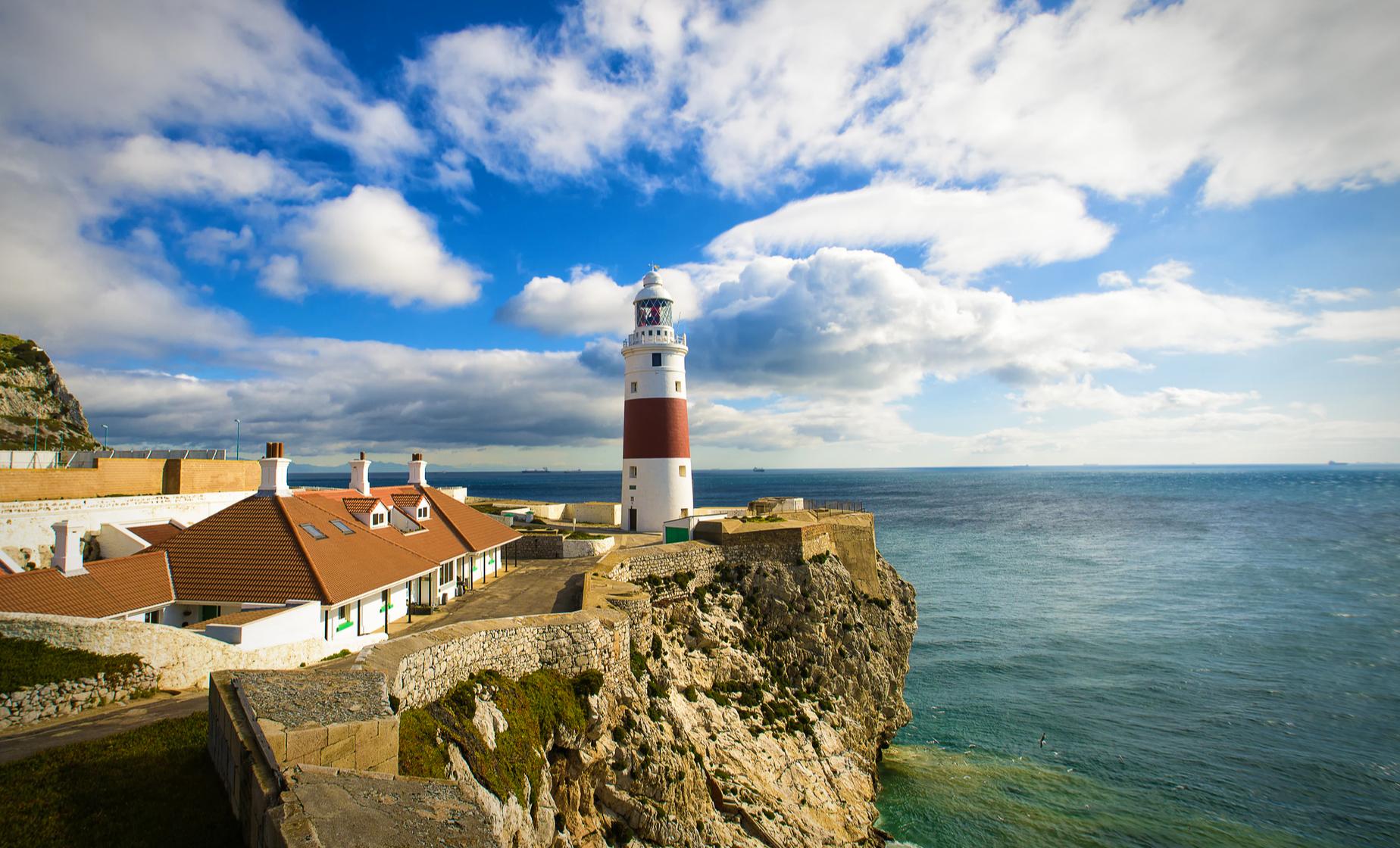 Review This Tour
From $82.00/person to $449.00/person (Select "Individuals" below) Price varies based on number of individuals in your group
Ages 1 and under are free.
Choose Options My Cruise Itinerary
Summary
Shore Excursion Size

Cruise Ship Pier
Food/Beverage Provided Not Included
Recommended Dress We recommend wearing comfortable clothing and sensible, flat-soled walking shoes. Sunscreen and sunglasses are also recommended. Hard hats are to be worn in the WWII Tunnels. These will be provided to you upon arrival to the tunnels
Restrictions The WWII Tunnels offer audio guided tours in multiple languages. This tour is not wheelchair accessible. Vehicles are not adapted to carry either wheelchairs or prams.

The British overseas territory of Gibraltar, which sits at the southern tip of the Iberian Peninsula, has a rich history dating back thousands of years. In the days of the Greeks and Phonecians, the famed Rock of Gibraltar was seen as one of the Pillars of Hercules - the perceived ends of the world.

On this private tour, you'll travel around the "Rock" and check out some of the most interesting parts of town. Your local, knowledgeable guide will share information with you about all of the landmarks you pass, including Europa Point, the primate-friendly Ape's Den, and many others sights.

As for the Rock of Gibraltar itself, learn about the immense limestone promontory itself, as well as its rich history. Explore St. Michael's Cave, one of the Rock's most popular attractions. The caves, formed by thousands of years of rainwater erosion, feature an impressive array of ornate stalactites and stalagmites.

Finally, visit and learn about the Rock's intricate network of military tunnels, which were excavated by the British forces during World War II. Gibraltar's strategic position was a major focal point of British planning, even to the extent that St. Michael's Cave was prepared as an emergency military hospital.