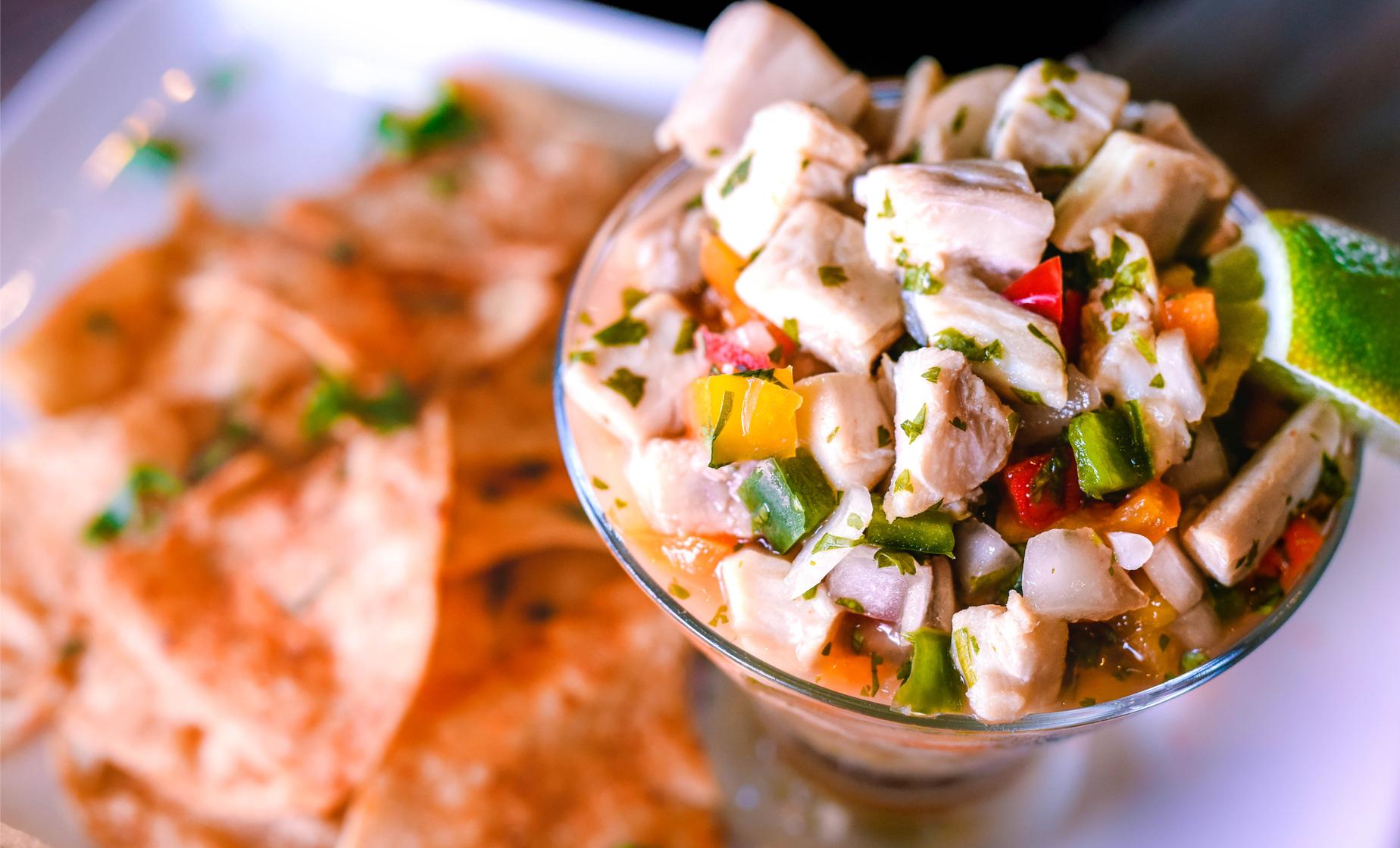 Review This Tour
From $115.00/person to $192.00/person (Select "Individuals" below) Price varies based on number of individuals in your group
Choose Options My Cruise Itinerary
Summary
Shore Excursion Size

Cruise Ship Pier
Food/Beverage Provided Lunch is Included.
Recommended Dress We recommend wearing comfortable, casual clothing that is weather appropriate and walking shoes.
Restrictions Guests must be able to get in and out of transportation. This tour is not wheelchair accessible.

Your custom and exclusive private tour begins as your local guide meets you directly at the Belize City Cruise Port. Begin with a scenic ride into Belize City and discover the wonderful colonial architecture and see some of the city highlights.

Your private food tasting tour highlights the core traditional foods and tastes of Belize. Belize was formally known as British Honduras, as it was colonized by the British. The British found the Mopan Maya people on the land and they intermingled creating a new race called the Mestizo. The British invested in logging companies for hard woods and mahogany. This created the need for a bigger labor force and so they brought the West African people to the country upon where the races intermingled and created the Creole race. Later, they brought the East Indians who had sugar technology and who stayed creating the sixth ethnic group of Belize.

After your scenic drive, approximately 15 minutes, through the Old Colonial City, you will stop at a local restaurant to sample dishes from the 6 ethnic groups in Belize. Be treated to a true taste of Belizean cuisine, including Conch Ceviche (Belize), Bean Empanadas (Maya), Escabeche or Chilmole (Mestizo), Curried Pork or Chicken with white rice (East Indian), Sere (Garifuna), and the national dish: Rice and Beans with Stewed Chicken (Creole). Cap off your gastronomic experience with an array of delicious local wines, including Cashew, Sorrel, Sour-Sop, Pineapple, Nonie, and Blackberry wines.

After approximately 1 hour and a half and being truly satiated, you will make your way back to your drop-off location by the pier, passing by the famous 1812 British Anglican cathedral, Government House, Magistrate and Supreme Court Buildings.

Reserve your private and exclusive fully guided tour today for an incomparable taste of Mayan and Belizean culture and cuisine.