From $150.00/person to $425.00/person (Select "Individuals" below) Price varies based on number of individuals in your group 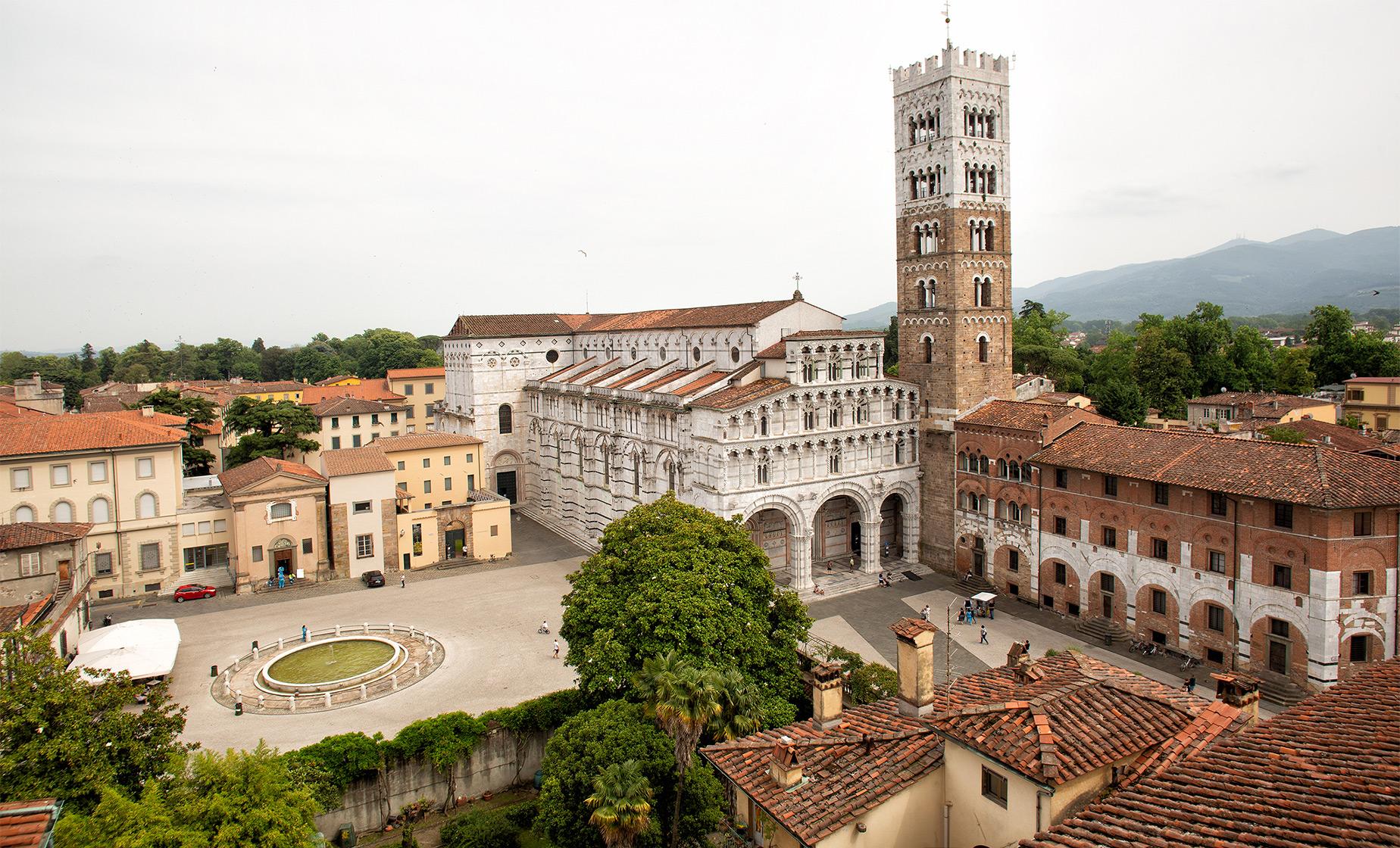 On this Livorno excursion, you will be met on the pier by your English-speaking driver and set off for a private tour of the city of Lucca, about 45 minutes away from Livorno. Lucca's greatest cultural contribution has been musical. The city had a "singing school" as early as A.D. 787, and this crucible of musical prodigies gave the world Luigi Boccherini (1743-1805), the composer who revitalized chamber music in the 18th century with such compositions as his widely famous "Minuet No. 13." Most famously, the operatic genius Giacomo Puccini (1858-1924), whose "Tosca," "Madame Butterfly," "Turnadot," and "La Boheme" have become some of the world's favorite operas, was born and studied in Lucca.

When you arrive in Lucca, you will meet your private English-speaking guide for a walking tour of the town and your Livorno excursion will begin! Lucca is the most civilized of Tuscany's cities, a stately grid of Roman roads snug behind a mammoth belt of tree-topped battlements. It's home to Puccini and soft pastel plasters, an elegant landscape of churches and palaces, delicate facades, and art nouveau shopfronts on wide promenades. The sure lines of the churches here inspired John Ruskin to study architecture, and cars are rare. Everyone from rebellious teens to fruit-shopping grandmothers tool around this town atop bicycles. Your guide will take you around the city's main sights, including Piazza San Michele, Piazza dell'Anfiteatro, the Cathedral of San Martino, and a section of the city walls.

Near the north end of Via Fillungo, a series of houses was built during the Middle Ages into the remains of a 1st or 2nd century A.D. Roman amphitheater, which had been used for centuries as a quarry for raw materials to raise the city's churches and palaces. The outline of the stadium was still visible in the 1930s when Duke Ludovico asked local architect Lorenzo Nottolini to rearrange the space and bring out the ancient form better. Nottolini pulled down the few structures that had been built inside the oval, restructured the ground floors of each building, and inserted four tunneled entrance ways, but he retained the jumbled Medieval look the differing heights of the tower stumps and houses give the place.

Piazza San Michele is the center of the town, crammed with cafes and shops. The church of San Michele in Foro is as beautiful as a 12th-century Romanesque church can be. It boasts a Pisan-inspired facade of blind arches with lozenges and colonnaded arcades stacked even higher than those of San Martino, and is located smack in the center of town, on top of the ancient Roman forum. The facade of Lucca's Duomo is an excellent and eye-catching example of the Pisan-Lucchese Romanesque school of architecture. Long lines of baby columns backed by discreet green-and-white Romanesque banding are stacked into three tiers of loggias. The talented local sculptor Matteo Civitali designed the pavement as well as the holy water stoups and the pulpit along the aisles.

Before leaving you for free time, your local guide will give you recommendations for further sightseeing, shopping or local cuisine. At the appointed time, you will meet your driver for the journey back to Livorno.

Restrictions
Guests must be able to walk over paved and cobblestone surfaces, many of which are uneven. There are steps at several locations during the tour.

Reviewer: Steve
Great driver who took extra time to describe the countryside and history. Our guide in Lucca was knowledgeable, professional and really terrific.