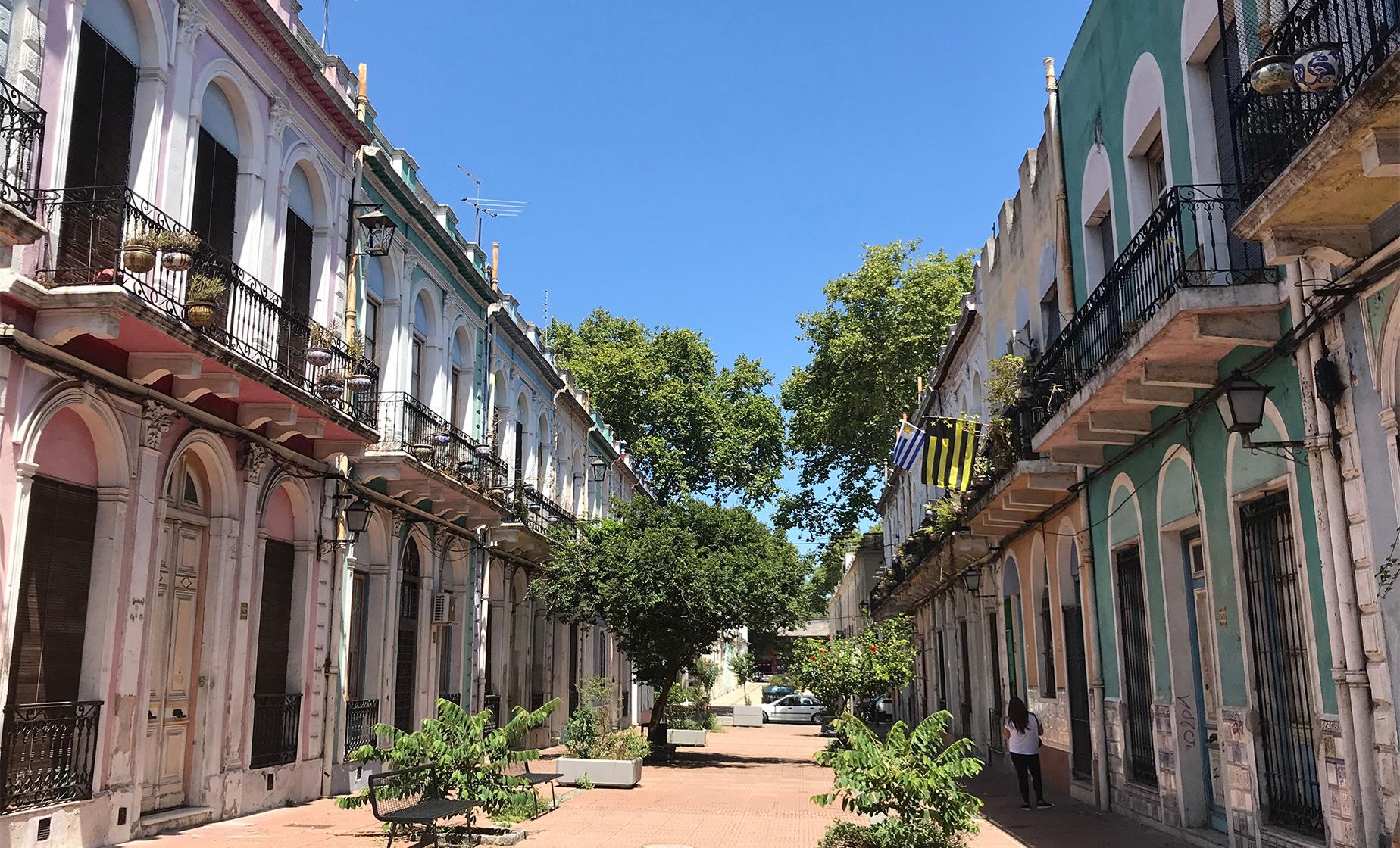 Review This Tour
From $85.00/person to $325.00/person (Select "Individuals" below) Price varies based on number of individuals in your group
Choose Options My Cruise Itinerary
Summary
Shore Excursion Size

The Cruise Ship Pier.
Food/Beverage Provided Not Included
Recommended Dress We recommend you wear comfortable, weather appropriate clothing with sneakers or closed-toe shoes and a light jacket.
Restrictions Guests with mobility difficulties must give notice in advance about their needs.

The beautiful Cathedral, Iglesia Matria, dates back to 1790. Its lovely facade of the Ecclesiastical Tribunal was inspired in the medieval style. An Italian fountain in Plaza de la Constitucion displays the first water works of the city inaugurated on July 18th, 1871. The surroundings include many other buildings of interest, such as Club Uruguay, built in 1889 by the architect Luis Andreoni. This club used to be the center of Montevideo's high society. At Plaza Independencia, you'll board your return transfer to the pier after a memorable journey through time.