Roatan on the Wild Side 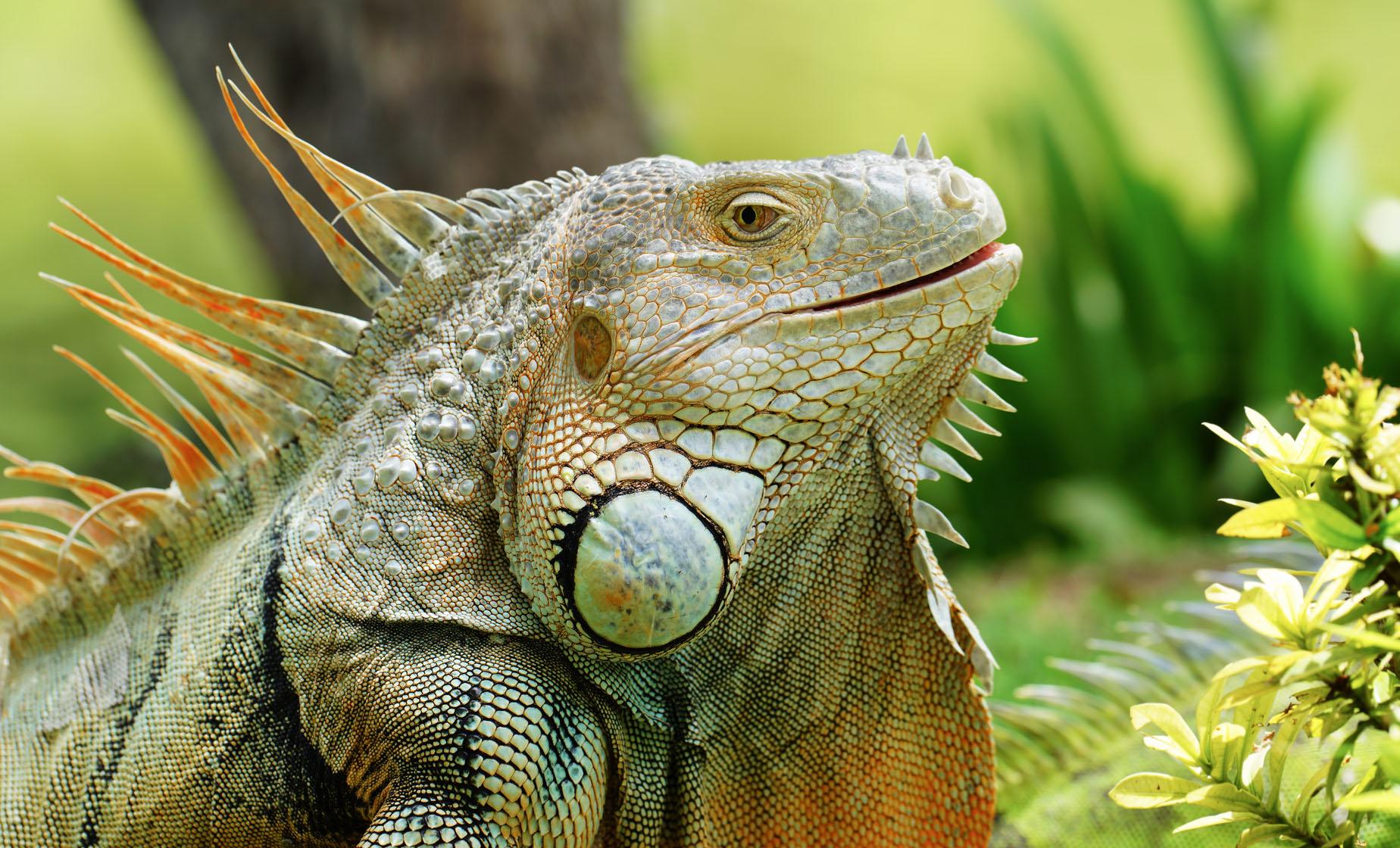 4.8 / 5  |  54 ReviewsReview This Tour
Price: $67.00
Choose Options My Cruise Itinerary
Summary
Shore Excursion SizeStandard
Shore Excursion TypeCultural, Scenic
Shore Excursion Duration3 Hours
Activity LevelEasy
Shore Excursion Leaves FromThe Cruise Ship Pier. (Full details will be provided in your electronic ticket upon confirmation.)
Food/Beverage ProvidedNot Included
Recommended DressWe recommend wearing comfortable clothing and tennis or walking shoes are recommended. Sunglasses, sunscreen, and insect repellent are also recommended.
RestrictionsGuests must be able to walk over paved, as well as uneven, packed dirt surfaces, some of which are at an incline. Children of all ages are welcome on this tour. Infants (ages 3 and younger) may attend the tour free of charge with advanced notice at the time of booking.

Roatan on the Wild Side

Departing from the pier on the South Shore of the island for your Roatan Wildlife Tour, you will first make your way towards the East End. Along the way you will hear of the island's colorful history which includes Indians, slaves, invaders, pirates, buried gold, and a charming blend of cultures, people and languages. You may also see the wreck of ships along the coast on this Roatan excursion.

Your first stop is the Iguana Farm. The spiny-tailed iguana has long been the main ingredient in iguana stew, a local specialty. In 2004, the lizard was added to the endangered species list, but unfortunately can still be found on local menus.

Luckily, more than 2,700 iguanas have made their way to the Iguana Farm where they are free to roam without fear of becoming an entree. Although wild, iguanas are very docile and allow visitors to get up close to touch them and for photos. The farm is also home to a small marine park, toucans and other local animals.

You will then drive to the West End of the island where you will have the opportunity to see parrots, coati (also known as the Brazilian aardvark), island rabbits, deer, raccoons, sloths and more.

The highlight of this Roatan excursion stop is a fun animal interaction with the white-faced capuchin and black spider monkeys that reside here. You will get to hold, interact with, and pose for numerous photos with your new friends. Be forewarned, they are friendly, curious, and unpredictable.

Continue on along the West End, the tourist side of the island, with scuba diving centers, hotels, resorts, restaurants, beach clubs and tourist shops. Here you will have some free time on your own to walk along the white-sand beach, explore the tiny shops, or perhaps purchase some of the local cuisine or rum.

Returning to the pier area, you will have the opportunity to take photos and video of the South Shore from a dramatic lookout. You will pass through several more small communities before arriving in Coxen Hole, the capital of Roatan. From here you will be returned to the pier.

Restrictions
Guests must be able to walk over paved, as well as uneven, packed dirt surfaces, some of which are at an incline. Children of all ages are welcome on this tour. Infants (ages 3 and younger) may attend the tour free of charge with advanced notice at the time of booking.

4.8 / 5  |  54 ReviewsReview This Tour
Amazing excursion, amazing value!!!
My family (4 adults and 1 child who is 4 years old) booked this excursion based on the quality of great reviews as well as price. I'm so glad we did because the experience was fantastic. Booking the excursion, to meeting our transportation in Roatan to the guides at the different destinations...all of it was seamless. Communication via email by Shore Excursions was clear, concise and timely. My daughter had the best time meeting and petting the iguanas, monkeys and birds. Definitely consider this excursion if you're looking to book. I would happily do it again and would use Shore Excursions for all future trips!
Reviewer: Jason Sparkes

Excellent
We thoroughly enjoyed Roatan on the Wild Side. The sloths, monkeys, birds, and iguanas were well cared for. The trip was both fun and educational. Wilson, our guide, was very kind and helpful.
Reviewer: Thomas E. Snyder

Wonderful Land and sea tour
This was our second tour in Roatan by Shore Excursions. Our tour guide, Derald Sanchez, was very knowledgeable and accommodating. The tour was modified as advertised, and we only traveled to the East end of the island, but very rewarding and exciting experience with the sloths, monkeys, and Iguanas. Highly recommend this fine company !
Reviewer: David Singley

Excellent Tour!
Trent did a spectacular job taking us to each stop on this tour and providing great information about Roatan culture and attractions. Thank you!
Reviewer: Jim S

Roatan on the wild side
This was a very enjoyable trip and really liked the places we stopped. Harley( the older Harley) was an excellent guide. At all stops the people were friendly and informative. And the animals were fun to see and hold (when we could)
Reviewer: Jim and Ann

Animal lover delightful tour.
We were able to hold a sloth. We went inside the white faced capuchino monkey cage. They jumped from person to person. The iguana farm was educational plus entertaining. I actually petted an iguana.
Reviewer: Viola A Serrano