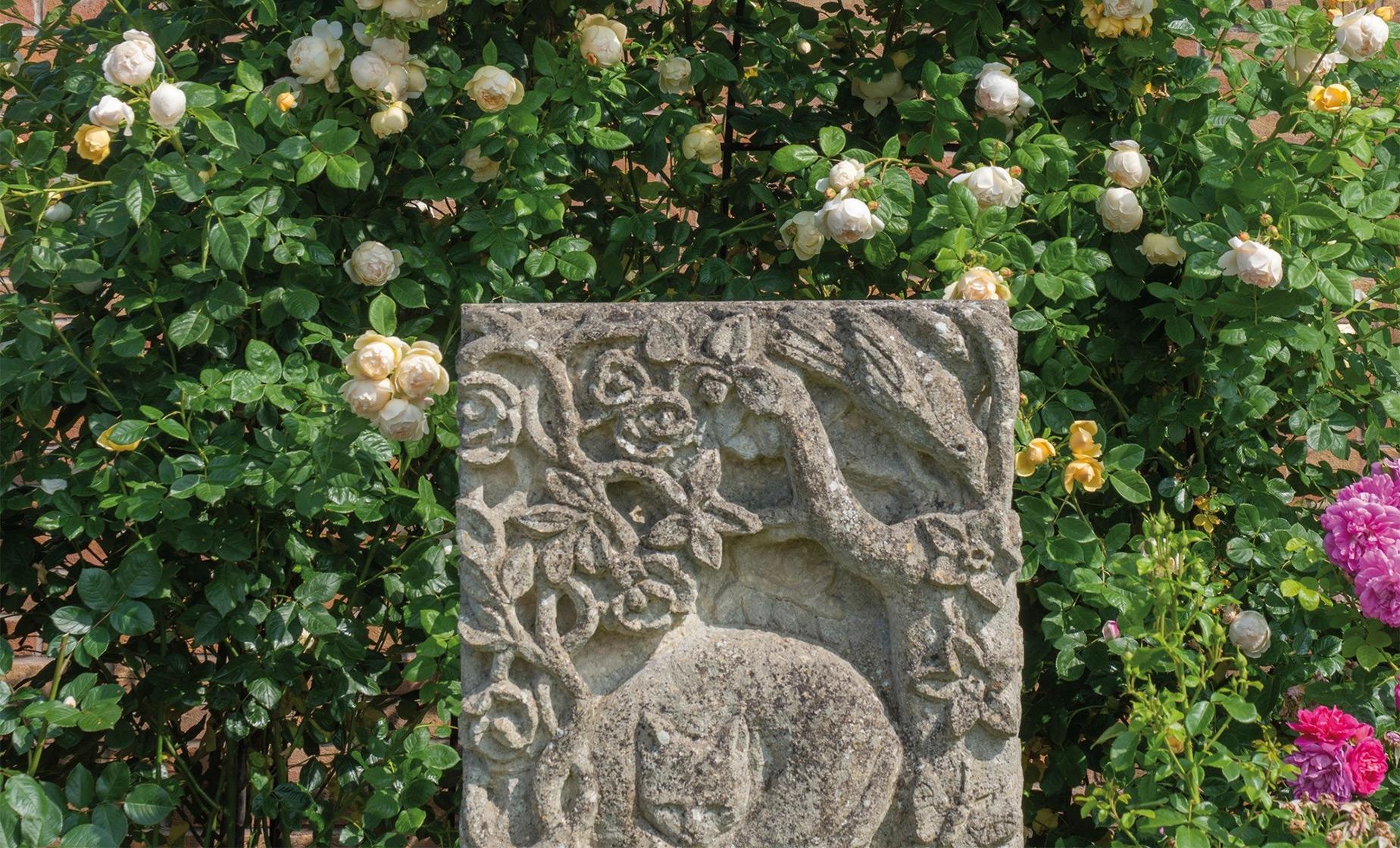 5.0 / 5  |  5 ReviewsReview This Tour
Price: $89.00
Children ages 2 and younger may attend free of charge but must be accounted for.
Choose Options My Cruise Itinerary
Summary
Shore Excursion Size

Cruise Ship Pier
Food/Beverage Provided Jamaican patty, sugar cane, bottle of water
Recommended Dress Comfortable, seasonal clothing and good walking shoes, sunscreen, hat and sunglasses.
Restrictions Guests must be able to get in and out of vehicle. Must be able to walk to tour sites. Not wheelchair accessible. Children ages 2 and younger may attend free of charge but must be accounted for.

The fun starts as you leave the cruise ship port in an air-conditioned vehicle to spend the day in Montego Bay, the tourism capital of Jamaica and the second-largest city on the island. Discover the city through the lens of history beginning with the arrival of Christopher Columbus in 1494. Hear stories about Montego Bay's early days as a sugarcane port as well as its darker days of slavery.

Stop at St. James Parish church and gaze up at the elaborate stained glass window installed in 1911. This 200-year-old church is laid out in the shape of the classic Greek cross and is surrounded by centuries-old tombstones. Continue to Richmond Hill, a property once owned by the Dewar family of Scotch whiskey fame. Stand on its terraces 500 feet above sea level and enjoy panoramic views of the city below.

Continue to Rose Hall Great House and tour the house and gardens as you learn about the slaves and its infamous owner, Annie Palmer. Legend has it she lived here in the early 19th century and killed three husbands as well as several male slaves she took as lovers before she was murdered by one of her slaves. Locals dubbed her the White Witch of Rose Hall as it is said her ghost can be seen in the upstairs portion of the house. Her legend lives on in the Johnny Cash recording "The Ballad of Annie Palmer."

Excellent Tour and Driver
We visited Jamaica on Feb. 13 and did the Rose Hall Great House Tour and saw highlights in Montego Bay. Our driver, Jerry, kept us very safe and comfortable in this beautiful country. The views from the Great House were outstanding. I had not visited Jamaica for over 30 years and have to say he made the day special for my sister and me.
Reviewer: Julie Carroccia

Great tour, very patient as we took our time.
Awesome time. Very informative tour guide and they will let you tour at your own pace.
Reviewer: kevin