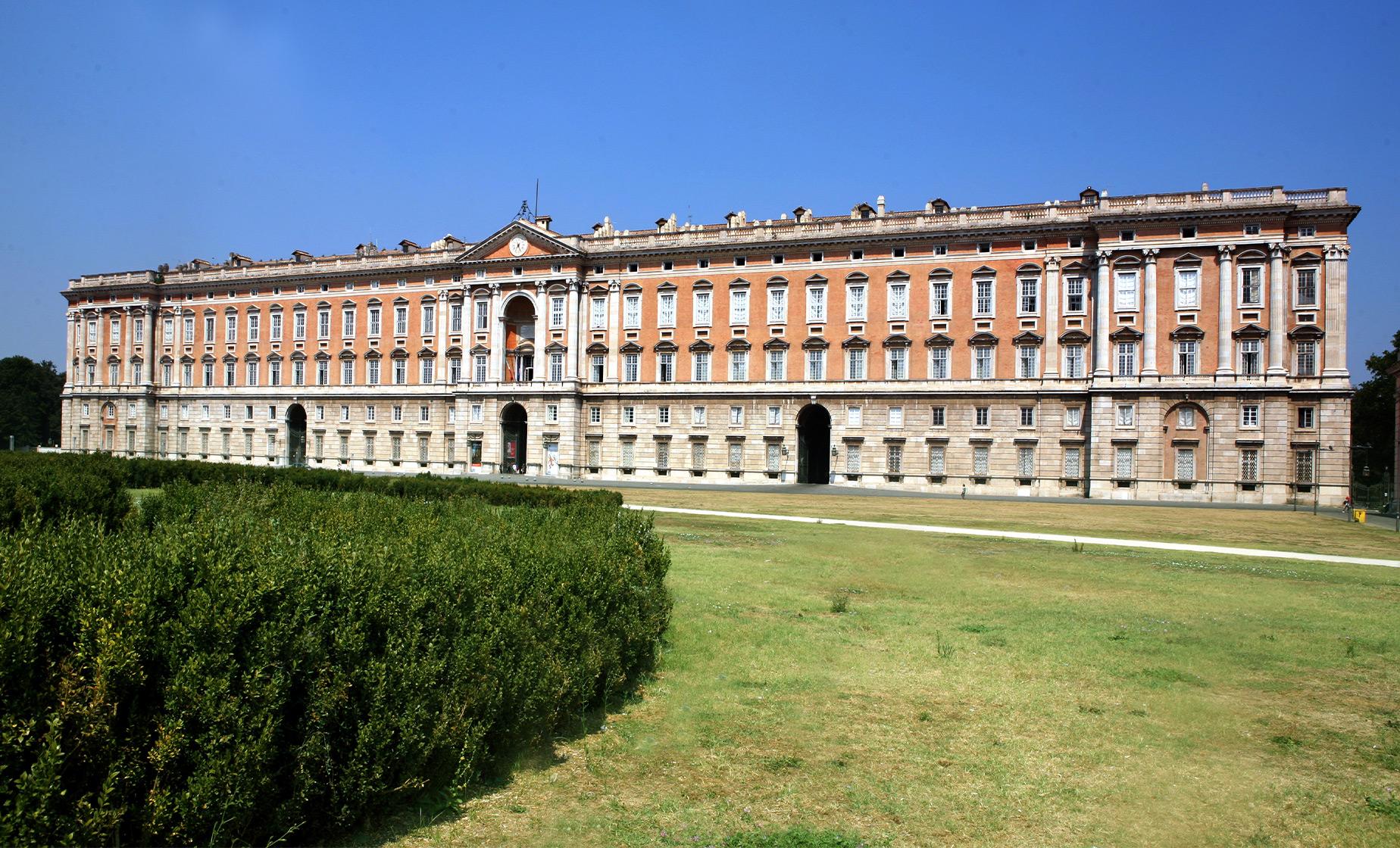 5.0 / 5  |  1 ReviewReview This Tour
From $74.00/person to $580.00/person (Select "Individuals" below) Price varies based on number of individuals in your group
Choose Options My Cruise Itinerary
Summary
Shore Excursion Size

Visit the Royal Palace of Caserta in Naples

After meeting your professionally-trained guide for your Naples cruise tour, enjoy a drive along the highway into the provincial center of Campania, and the Royal Palace of Caserta. The palace is a former royal residence that was constructed for the Bourbon kings of Naples. It was the largest palace and probably the largest building erected in Europe in the eighteenth century. Due to its spectacular art of the Baroque, it was listed on the UNESCO World Heritage Site in 1996. The construction of the palace was begun in 1752 for Charles VII of Naples. He never slept a night there as he resigned from the throne in 1759 to become King of Spain The project was carried to completion for his third son and successor, Ferdinand IV of Naples.

The model for architect Vanvitelli's palace was Versailles, which, though different in its variety and disposition, solves similar problems of providing for a king, court, and government in a massive building with the social structure of a small city. The reason for building the Palace was to have a new administrative capital that could be protected from attacks by the sea. During World War II, the soldiers of the US Fifth Army recovered in a "rest center" built within the palace grounds. In 1945 the palace was the site of the signing of the unconditional German surrender of forces in Italy. The first surrender of German forces of the war.

In more recent times, the palace interior has served as the location for Queen Amidala's Royal Palace on Naboo and as Queen Jamilla's palace in the Star Wars Episodes I and II. The palace was also used in Mission Impossible III as Vatican City. The square where the Lamborghini is blown up is actually the square inside the Palace. The palace also appeared as the Vatican in director Ron Howard's Angels and Demons. The palace has some 1,200 rooms, connected by 34 staircases and illuminated by 1,970 windows. There are two dozen state apartments, and a royal theater modeled after the Teatro San Carlo of Naples. Your guided tour will visit some of the most important rooms.

Afterwards, you will be transferred by shuttle for a visit to the palace park, which begins from the back facade of the palace, flanking a long alley with artificial fountains and cascades. The park is a typical example of the baroque extension of formal vistas and covers nearly 300 acres, partly on hilly terrain. It is inspired by the park of Versailles, and is often regarded as superior in beauty. The fountains and cascades, with architecture and hydraulics by Vanvitelli, rivaled those at Peterhof outside St. Petersburg in Russia.

5.0 / 5  |  1 ReviewReview This Tour
Private Tour for a perfect day
Both the guide and driver were very good. The ride was a recent Mercedes and the time allowed for the visit was appropriate. This place is so big that we could have spent the entire day in the gardens alone. But, given the time ashore, it was a very complete visite covering more than the essential.
Reviewer: René Drolet