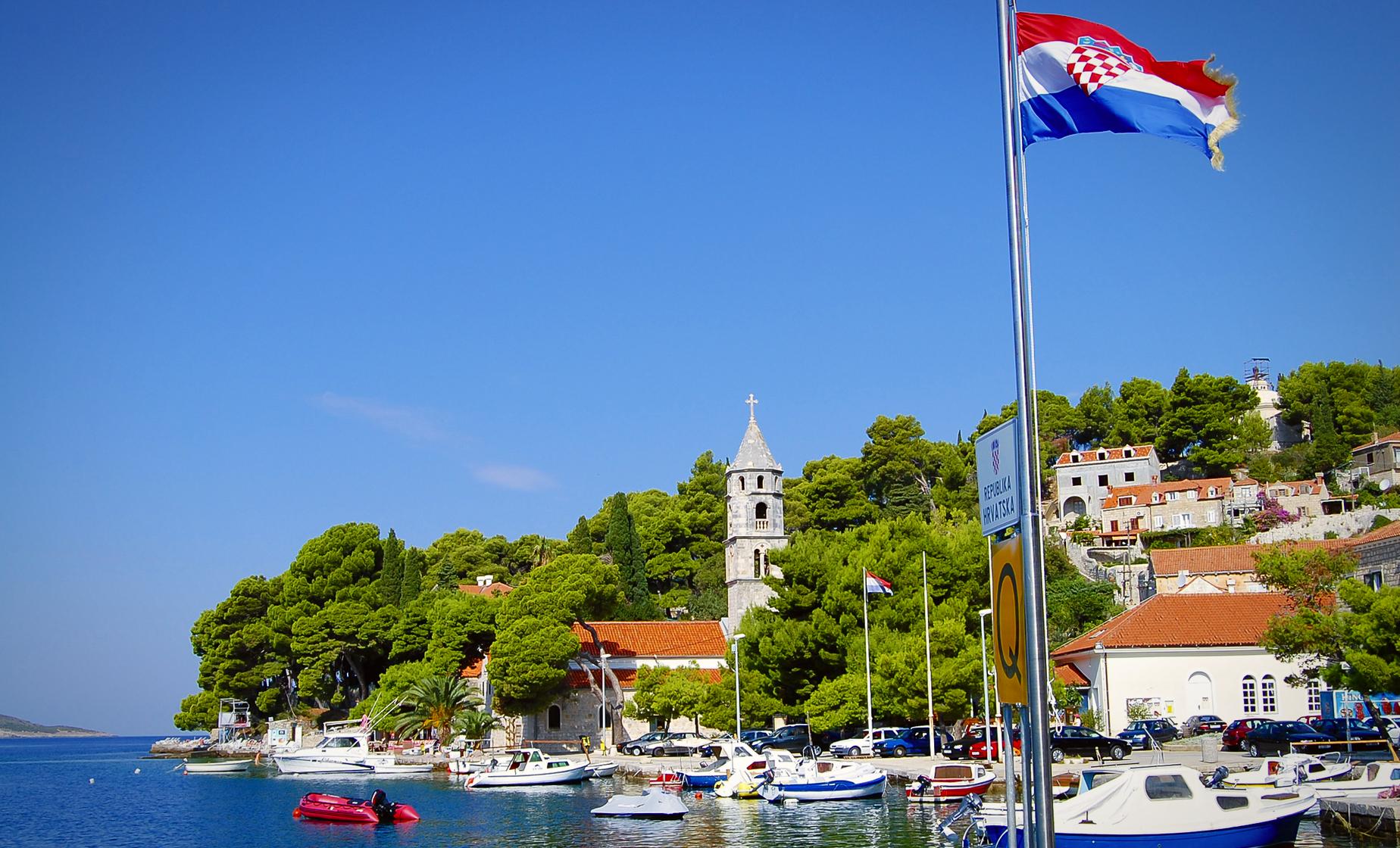 5.0 / 5  |  6 ReviewsReview This Tour
From $96.00/person to $430.00/person (Select "Individuals" below) Price varies based on number of individuals in your group
Choose Options My Cruise Itinerary
Summary
Shore Excursion Size

Cruise Ship Pier or Cruise Ship Tender Pier
Food/Beverage Provided Not Included
Recommended Dress Comfortable clothing and sensible, flat-soled walking shoes are recommended. Sunglasses and sunscreen are suggested.
Restrictions Guests must be able to walk over paved and cobblestone surfaces. There is an incline between the main street and parking area.

After meeting your professional tour guide on the pier, set off to a look-out point where you will have sweeping views of Dubrovnik and the Croatian Riviera.

Continue on to the picturesque seaside resort town of Cavtat, which was the Ancient Roman City of Epidaurus. Over the years, Cavtat has been a favorite destination for sailors and yacht enthusiasts. After a brief orientation of the town with your guide, you will have time on your own for a pleasant walk along the beautiful seafront promenade, or time to take a coffee in one of the many cafes located along the shore.

After your free time in Cavtat, rejoin your guide and drive back along the coast to the walled town of Dubrovnik. Although the founding of the city is not clear, evidence points to there being a Greek port here sometime in the years before Christ. During the 7th century, the town was under the protection of the Byzantine Empire. After the Crusades, it came under the sovereignty of Venice before ruling itself as a free state from the 14th century until 1808. The Republic kept up with current customs and institutions, and in the 1300s could boast it had a medical service, a quarantine hospital, a refuge for old people and a pharmacy that is still in operation.

Upon arrival, you will enter the town at the Pile Gate entrance, where you will find yourself on the Old Town's main street. Your private guide will take you on a walk along the Stradun, point out some of Dubrovnik's Renaissance buildings that survived the earthquake of 1667, and will give you an idea of the city's architectural heritage. You will see the exterior of the Sponza Palace, perhaps the finest example of Renaissance architecture, which dates from the 16th century and is now home to the National Archives.

Your guide will also point out the exterior of the Rectors Palace, a Gothic-Renaissance structure from the 15th century which was the seat of the Government and Rector or the Republic. The palace has undergone several rebuilding and repairing periods due to several earthquakes and a gunpowder explosion, so you will also see the Baroque style in some of the architecture. Today the palace is the home to the history department of the museum of Dubrovnik.

Continuing your walk with your private guide, you will see the exterior of the St. Saviour Church, another remnant of the Renaissance period, located next to a Franciscan Monastery. The monastery's library consists of more than 30,000 volumes including valuable handwritten documents.

Before departing, your guide will answer any questions you have about additional sightseeing, shopping or where to sample Dalmatian cuisine. If your ship is at the Port of Gruz, you will be given one hour free time in the Old Town before being transferred back to your ship.

5.0 / 5  |  6 ReviewsReview This Tour
a great way to see the area
Met our guide as promised. She was very knowledgeable about the area and the driver made us very comfortable as he navigated the curvy and narrow roads. Walking thru the old city, our guide shared a lot of history as well as current happenings. Great trip
Reviewer: Elliott Ball

Private Seaside Resort of Cavtat and Dubrovnik
Excellent tour as described in the tour package; highly recommended. The tour guide and driver were amazingly good at their job and flexible in accommodating the wishes and questions posed by our group of 6 adults. We were very happy with our tour because of our knowledgeable guide and expert driver. Thanks Shore Excursions for hiring such great people.
Reviewer: Therisa SINGH

Dubrovnik Private Excursion
Wonderful Excursion. Our guide was very knowledgeable and had a great sense of humor. Private excursions are the way to go. Your excursion can be customized to your needs
Reviewer: Lisa Hulbert

We love small group private tours
Our first visit to Croatia, a port of call, limited our time available to explore this crossroads of modern history. Our knowledgeable guide made the most of that time and passionately informed us and showed us historical highlights and beautiful sights. The coastline alone pulls us to return again and stay much longer.
Reviewer: Willson

Well worth the $$$$$!
This half day tour of Cavtat and Dubrovnik was for a group of 4 couples and was extremely enjoyable. Great pictures from a point which gave great views of Dubrovnik. The guide was very accommodating and met the entire group's needs. He was very knowledgeable and set a pace that the entire group could meet. I would certainly recommend this tour to anyone going to this area of Croatia.
Reviewer: Traveling Bill