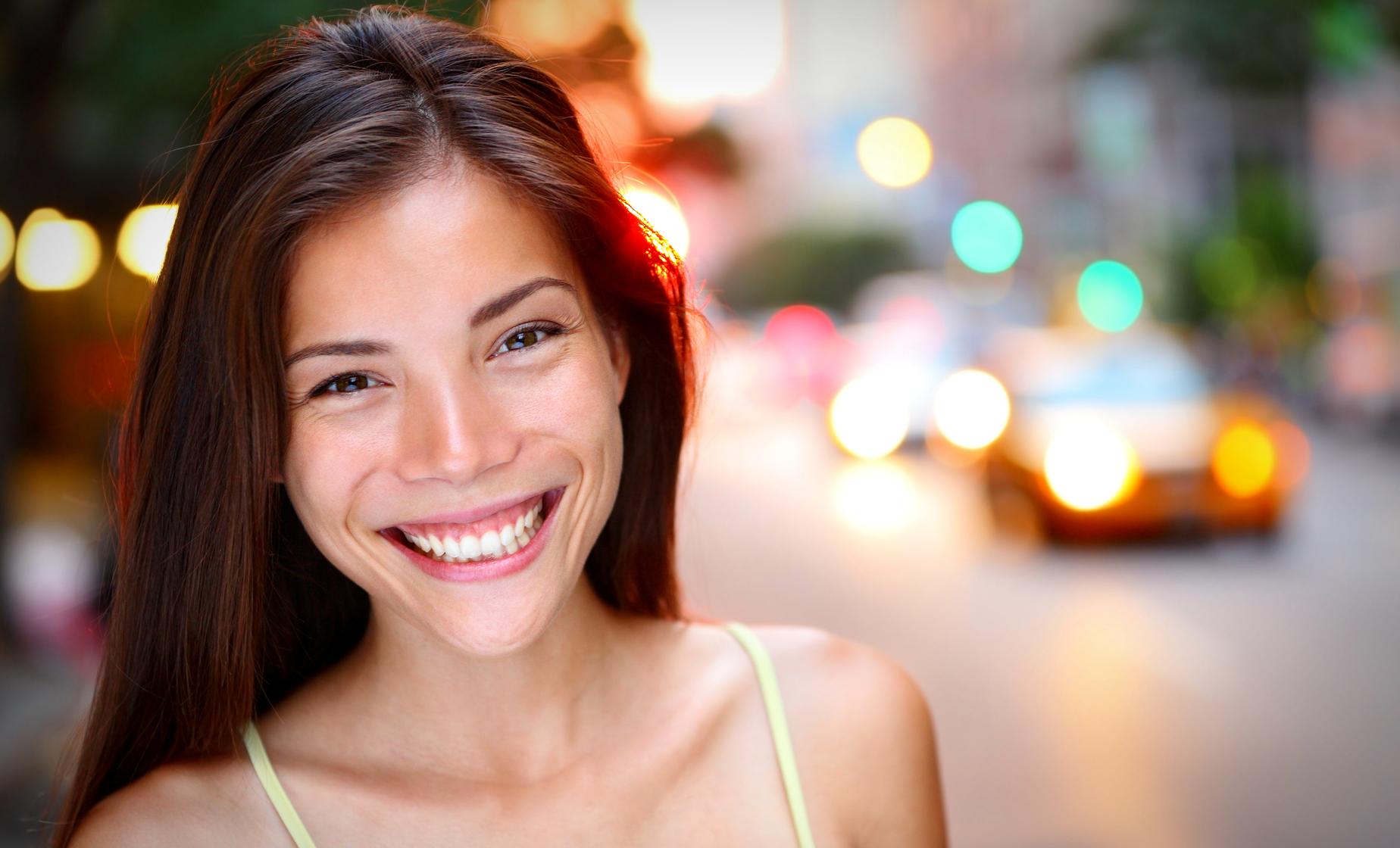 59th St and 5th Ave.
Food/Beverage Provided Indulge in cupcakes at the place where Carrie confided in Miranda about Aidan.
Recommended Dress Casual, comfortable clothing and shoes that are weather appropriate.
Restrictions Due to the adult content of the tour, including adult language and situations, ages 12 and under are not permitted on this tour. In addition, guests under the age of 17 must be accompanied by an adult of at least 18 years of age. Please also keep in mind that a couple of the stops on tour - a few bars and other establishments - do have their own age minimums, and it is up to the discretion of these establishments whom to allow in. This tour is not wheelchair accessible.

Stops along the tour include Buddakan, where the girls drink and flirt, the Church Around the Corner, where Samantha seduces the Friar, Onieal's Speakeasy, where scenes from Scout are taped and the gallery where Charlotte worked. There is even a stop at Magnolia Bakery, where you can dine on the same delicious frosted cupcakes that were featured in the show.

Whether you are a fan of the show and movies or just looking for an entertaining way to see New York City, the the Sex and the City Hotspots Tour is an unforgettable way to see the show's filming locations and the best of what Manhattan has to offer.

Please Note: This tour ends at the SJP by Sarah Jessica Parker NYC Pop Up. Located at 6 West 52nd Street between 5th and 6th Avenues.