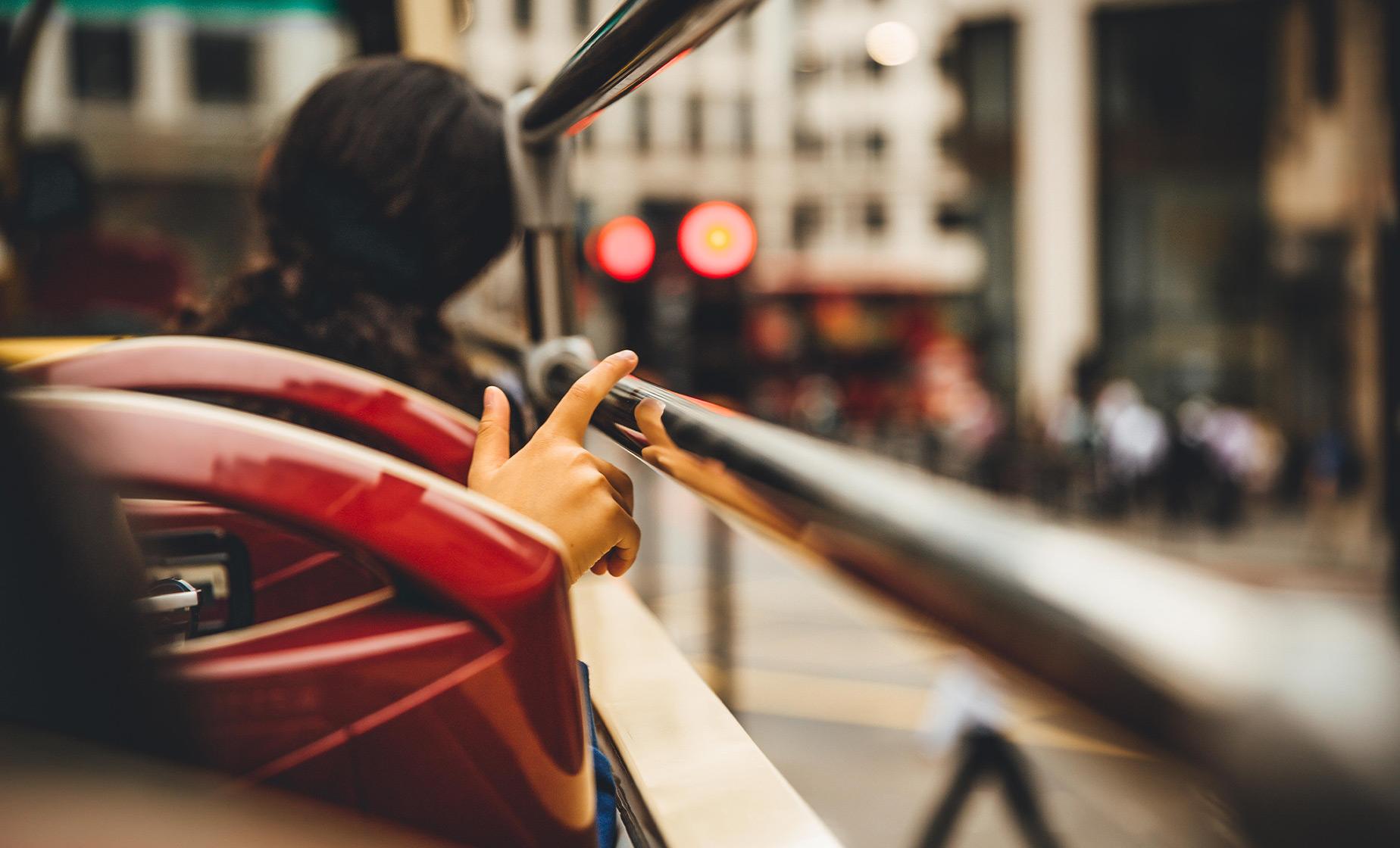 Numerous bus stops throughout Malta. An approximately 5 to 10 minute walk is required to reach the closest stop.
Food/Beverage Provided Not Included
Recommended Dress If you are planning on visiting a religious site, it is customary to have shoulders and knees covered. Sensible, flat-soled walking shoes, sunglasses and sunscreen are suggested.
Restrictions Guests must be able to step up onto and off of the bus. To access the upper deck, a narrow staircase must be climbed. Fold up wheelchairs can be stored based on space available.

Malta boasts over 7000 years of history and is brimming with attractions and places of interest. Your hop on hop off Malta bus tour gives you a flavor of these unique islands. Both the North and South routes start from Sliema and head off to Malta's Capital City Valletta, where the North itinerary heads off to the Historic City of Mdina before taking you to discover the northern countryside. The South itinerary offers a more historic aspect to the Maltese Islands with stops at prehistoric temples. With over 30 stops and 50 points of interest along our routes, City Sightseeing Malta buses give you the opportunity to discover the Maltese Islands like never before!

Experience key sights including the Mosta Church and Dome, Ta'Qali Craft Village, Rabat with its many Roman sites such as the restored Roman Villa and St. Agatha's Catacombs, and the medieval town of Mdina. Valletta is Malta's capital, originally built by the famous Knights of the Order of St John. Enjoy the famous 'Three Cities' and the Tarxien Temples, believed to be built around 3000 BC. Marsaxlokk is a traditional and picturesque fishing village that is sure to delight you. Take the opportunity to visit the beautiful Blue Grotto. You will discover plenty of things to do on both of the routes. Also included is a fun 90 minute boat tour around Malta's 4 main harbours. Book your spot today and explore Malta at your own pace.

Please Note: There are 2 bus routes and a coastal boat tour and harbor cruise with varying schedules and tour durations. The South (Red) Route runs every 3 hours, and it takes approximately 1 hour to complete the route without getting off. The North (Blue) Route runs every 30 to 60 minutes, and it takes approximately 3 hours and 30 minutes to complete the route without getting off. During the winter season (from mid December to Easter), the two routes run every 60 minutes, and will not visit the stops marked with an asterisk (*). The tours are narrated in English, Maltese, Italian, Polish, Finnish, Portuguese, Spanish, German, French, Japanese, Russian, Chinese, and Danish. First and last tour times vary by route and will be detailed in your electronic ticket.

To see a map of the stops that are included in this hop on hop off Malta tour, please CLICK HERE.

*During the winter season (from mid December to Easter), the route will not visit these stops.

4.4 / 5  |  17 ReviewsReview This Tour
Dion T, Malta
Our group of 4 women had the greatest time on the hop on hop off bus. We were able to visit the sites on our time, with longer stay on the ones we enjoyed more. Worth the price for one day in Malta.
Reviewer: Dionisia Tuscano

Malta city sightseeing
This is a big route, worth taking this trip.
Reviewer: Kereen

Malta bus tour...worthwile
Departure point just à few yards from where the ship docked. Not easy to find the right bus... many different itinaries thus many buses and a lot of people at the departure point. Tour very worthwhile...Valletta is a very attractive City.
Reviewer: Robert Cusson

Malta Island Tour
A fascinating island which is well worth a visit. However, be prepared for the fact that the clockwise bus route meant that the overall time was three hours.
Reviewer: Tony

Bus tour
By coincidence, we got on the northern tour first. It’s a 3 hr tour and included the walled city of Mdina. We hopped off and explored the old city. Had some lunch and lined up for the next bus pick up. Got back to the port to miss the last southern tour by just 5 mins. A great disappointment, but no one to blame but us. We explored the nearby city. Just needed an extra day.
Reviewer: Robert Debenham

harriett swope
the bus took us to all the sights we wanted to see, and got us to back to port on time.
Reviewer: harriett swope