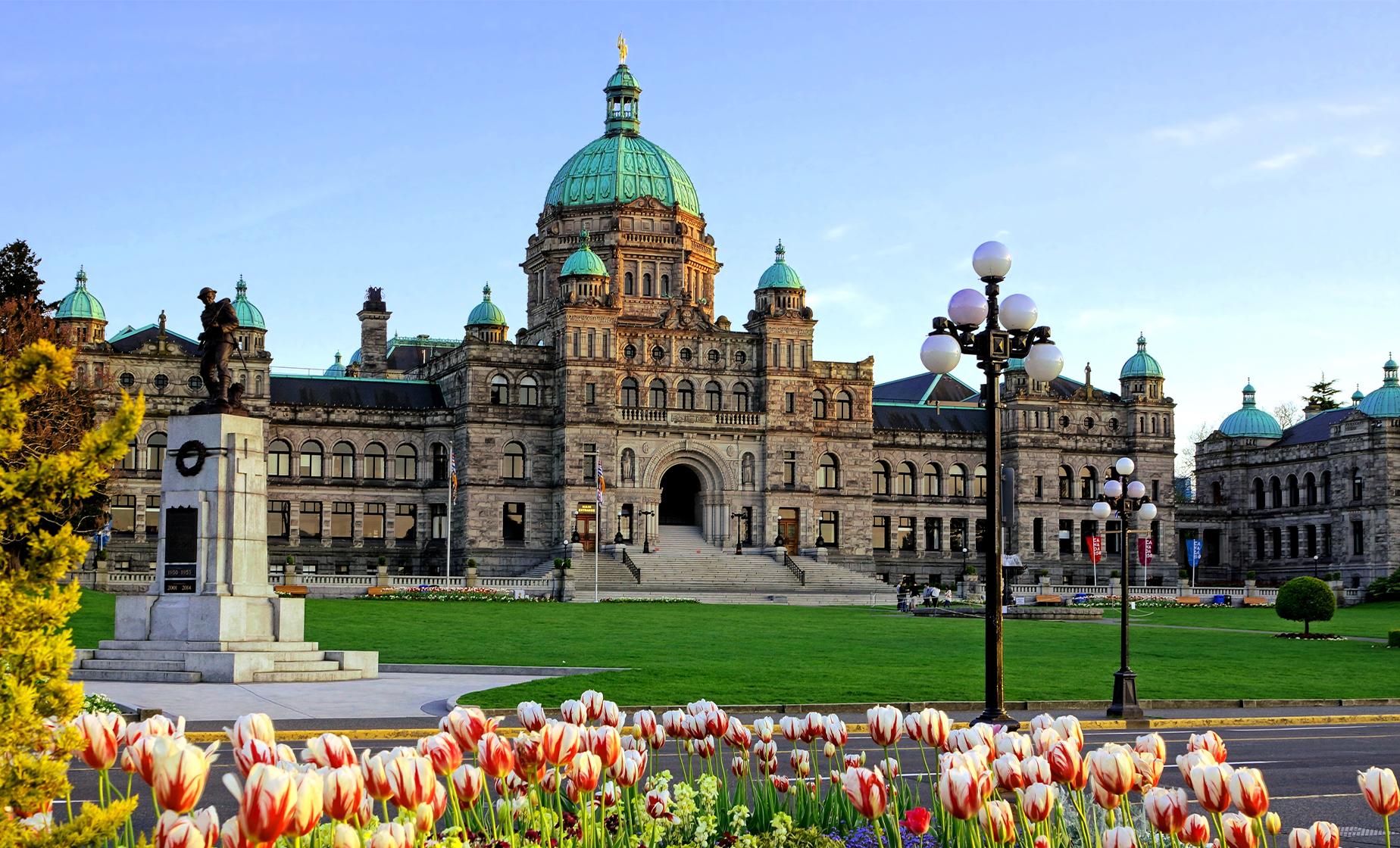 4.6 / 5  |  40 ReviewsReview This Tour
Likely To Sell OutBook Now to Guarantee your Spot
Price: $42.00   Sale Price: $37.00   Save: $5.00
Choose Options My Cruise Itinerary
Summary
Shore Excursion SizeStandard Group
Shore Excursion TypeCultural, Scenic
Shore Excursion Duration1 Day
Activity LevelModerate
Shore Excursion Leaves FromA shuttle (approximately $10 US, not included) is required to reach your departure location. Full details will be provided in your electronic ticket upon confirmation.
Food/Beverage ProvidedNot Included
Recommended DressWe recommend comfortable clothing and sensible, rubber-soled walking shoes. A hat or scarf and sunglasses are also suggested.
RestrictionsGuests must be able to step on and off the bus. Surfaces at different sites may be paved, gravel, packed dirt, or grass. There are steps required to enter some of the sites.

Victoria, BC Hop On Hop Off Sightseeing Bus Tour

Discover the sights of Victoria on an open-air bus or classic turn-of-the-century trolley bus. This Victoria hop-on, hop-off bus tour with on-board commentary gives you a quick way to see the main attractions of this beautiful city. Even better, you can hop on and off the buses at any of the stops, giving you the opportunity to see the sights at your own pace!

Victoria proves a gentle blend of colonial England and up-to-date Western Canada. The capital city of British Columbia, Victoria is located on the southern tip of Vancouver Island off Canada's Pacific coast. Named after Queen Victoria of the United Kingdom and the Dominion of Canada, Victoria is one of the oldest cities in the Pacific Northwest, with British settlement beginning in 1841. The city has retained a large number of its historic buildings, in particular its two most famous landmarks, the British Columbia Parliament Buildings (home of the Legislative Assembly of British Columbia) and the Empress Hotel.

The city's Chinatown is the second oldest in North America after San Francisco's. Whether you want to visit the major attractions, spend time shopping, or visit one of the many fine restaurants, this is the tour for you! Book this flexible sightseeing tour of Victoria today.

Please Note: There are 20 stops on this route and it takes approximately 90 minutes to complete the route without getting off. The bus runs every 30 to 45 minutes. A 90-minute evening city tour runs on Thursdays, Fridays and Saturdays. The evening city tour does not operate as a hop-on, hop-off tour. The tours are narrated in English. First and last tour times will be detailed in your electronic ticket.

Shore Excursion Leaves From
A shuttle (approximately $10 US, not included) is required to reach your departure location. Full details will be provided in your electronic ticket upon confirmation.

Recommended Dress
We recommend comfortable clothing and sensible, rubber-soled walking shoes. A hat or scarf and sunglasses are also suggested.

Restrictions
Guests must be able to step on and off the bus. Surfaces at different sites may be paved, gravel, packed dirt, or grass. There are steps required to enter some of the sites.

4.6 / 5  |  40 ReviewsReview This Tour
Knowledgeable driver
It was a great way to see victoria The driver lived there for years and knew So many things about the town We had a great fall day and saw all the sights I would definately recommend seeing Victoria this way
Reviewer: Peg valvana

Victoria Sightseeing made easy
My wife and I truly enjoyed the Hop On Off Bus tour we took in Victoria. The bus was fantastic as well as the driver. It was a smaller bus of two companies in Victoria that provided this service. It was a very pleasant and informative trip without the "super large crowds" associated with most trips of this kind. Would recommend without hesitation.
Reviewer: Alan Moore

Keep hopping!
Loved this option for the city tour. Got on and off as we chose after doing the full loop first and deciding where we wanted to walk and explore.
Reviewer: Scott Connor

Victoria Sightseeing
The Hop on Hop Off Bus was awesome. I enjoyed my entire day in Victoria. I will go back again.
Reviewer: Kearson