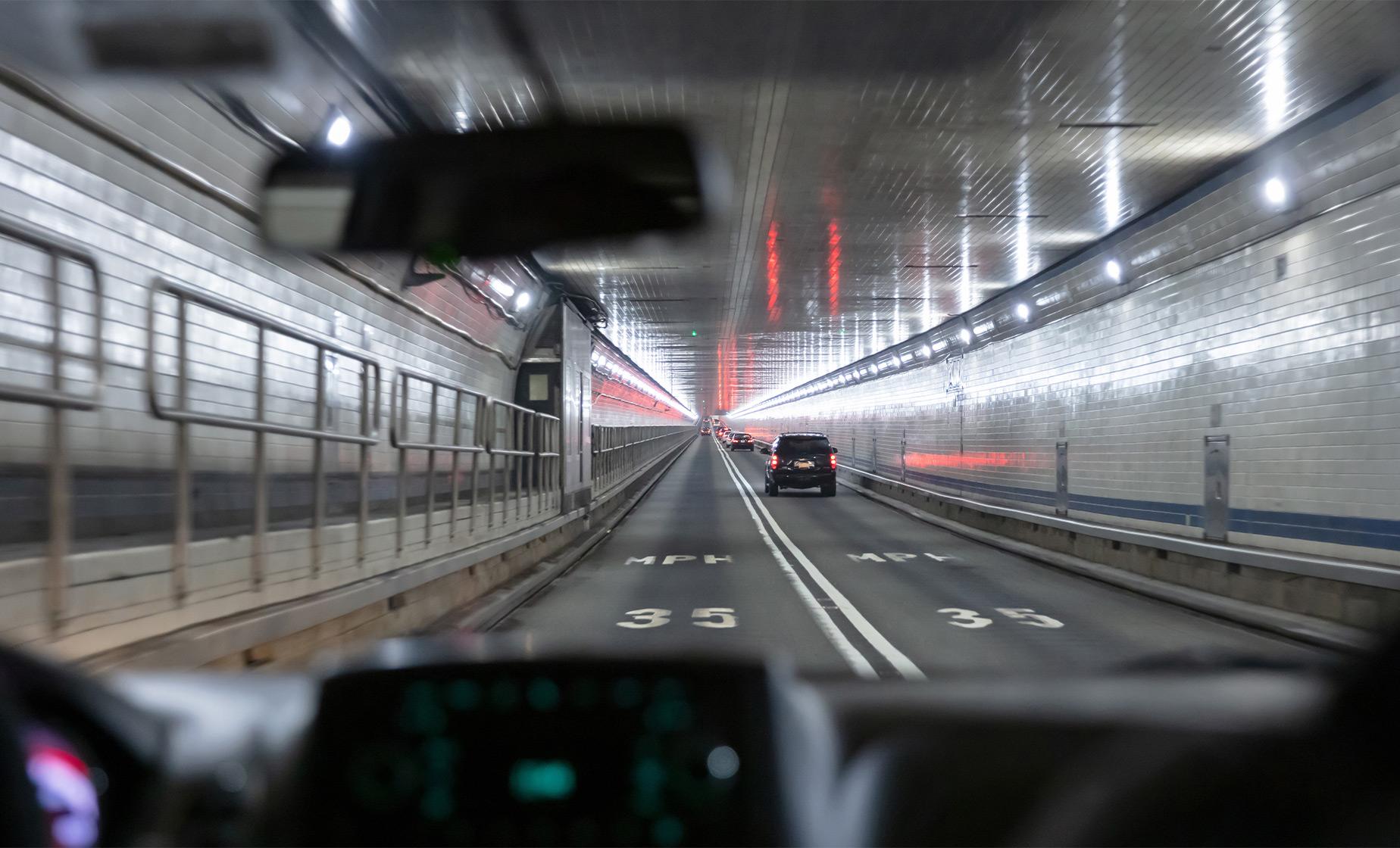 If you're traveling to New York and consider yourself a fan of the hit show The Sopranos, then this is the tour for you. This four hour guided tour whisks you out of midtown Manhattan to "Sopranoland," New Jersey and takes you to real life locations from the hit HBO TV series, The Sopranos.

After you are picked up in a relaxing motor-coach, your Sopranos tour brings you through the Lincoln Tunnel, just like Tony Soprano does at the beginning of each episode with A3's "Woke Up This Morning" playing in the background. Heading towards New Jersey, you will see more scenes from the opening credits when you pass The Muffler Man, Pizza Land and the Valley Landscape silo, among others. This New York tour will have you feeling like you're part of "The Family." Visit the spot where Big Pussy spoke with the FBI, stop at Father Phil's Parish and sit in the restaurant booth where Tony sat in the final scene of the series. Meet Joe Gannascoli, a.k.a. Vito Spatafore, who kills Jackie Jr. at the end of Season Three.

Your Sopranos tour also features other popular shooting locations, including AJ's high school, Barone Sanitation (Tony's business), Big Pussy's auto repair shop, the Bada Bing (Satin Dolls), the diner where Christopher was shot (The Skyway Diner) and many more. Guides on this tour share a great deal of knowledge about the cast, crew, little known facts about the series and behind the scenes tidbits because they were extras who appeared on the show.

Get the shakedown on the real life locations where The Sopranos filmed, as your sightseeing motor coach takes you from New York City to the suburbs of New Jersey on this four hour guided tour. You'll feel like you stepped into your television to become part of the action.