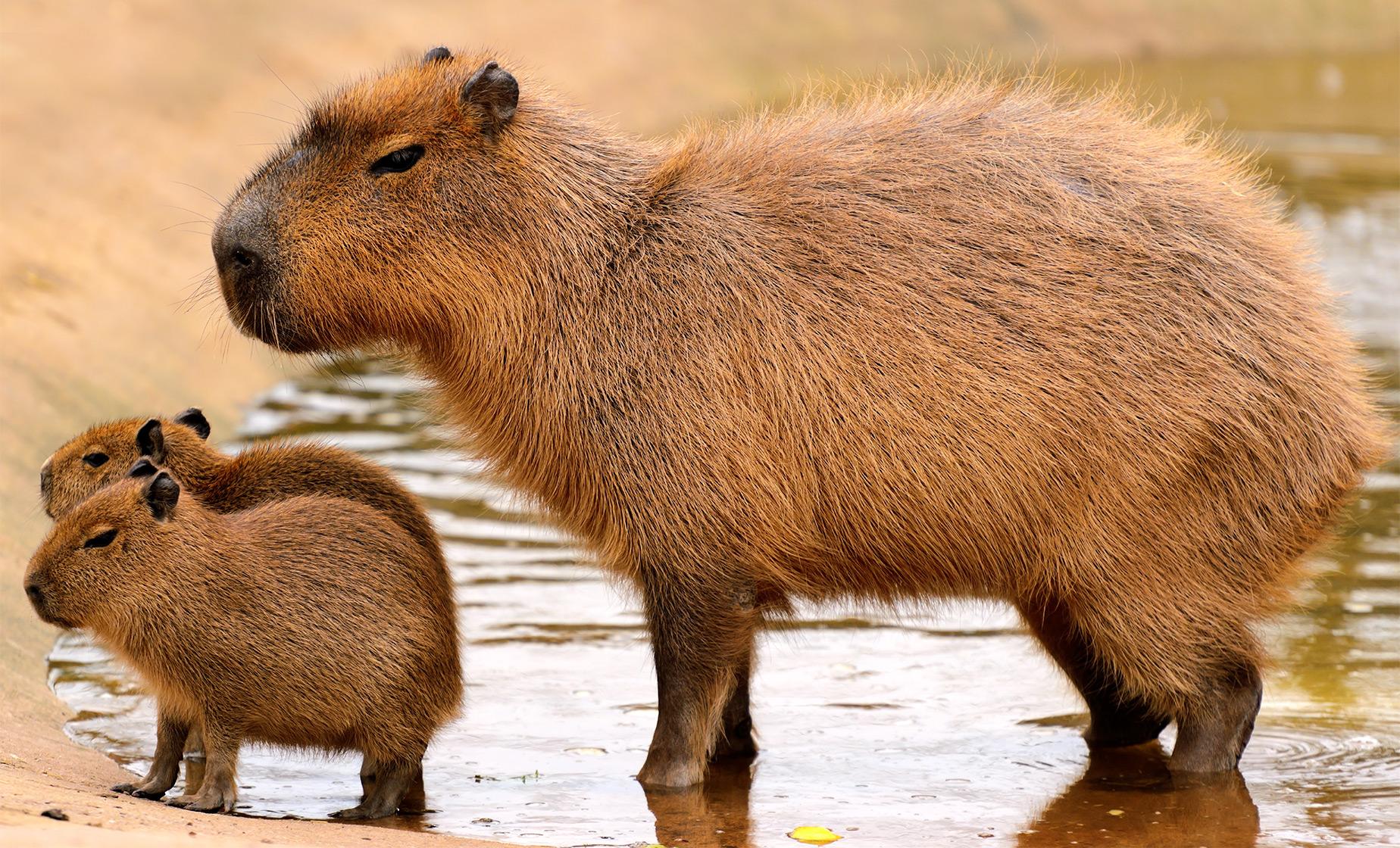 Your Temaiken Zoo day tour provides the ultimate recreational and educational experience. At the zoo, you'll get to see the many animals native to the Patagonia region and enjoy the aquarium, biopark, and various other attractions and activities. This Buenos Aires zoo tour includes a guide, transportation, and a park ticket.

The 178-acre zoo features an assortment of exotic and endangered species, such as the South American tapir, the sable antelope, and the capybara. The endangered South American tapir is the second-largest land mammal in South America and has seen dwindling numbers due to habitat destruction and poaching. The beautiful sable antelope inhabits the woodlands of East and Southern Africa; they have scimitar-shaped horns to ward off predators. The Capybara is the largest extant rodent in the world; although it's not threatened, it is often hunted for meat.

In addition to its selection of interesting land creatures, the zoo houses an aquarium and a 360-degree cinema. At the aquarium, you can get up-close with the sharks and other water specimens swimming around just inches from you. The aquarium is separated in three different sections - tidal pool, freshwater, and ocean; each has its own temperature and water quality requirements to sustain life. After the aquarium, swing by the 360-degree cinema to enjoy the audiovisual experience of a lifetime. Designed entirely by Argentine artists, this 360-degree cinema surrounds viewers with imagery and sounds for an interactive journey through nature. For a fun-filled day admiring some of the country's finest creatures, book this Temaiken Zoo tour now. You won't find a better way to immerse yourself in nature than this Temaiken zoo trip.