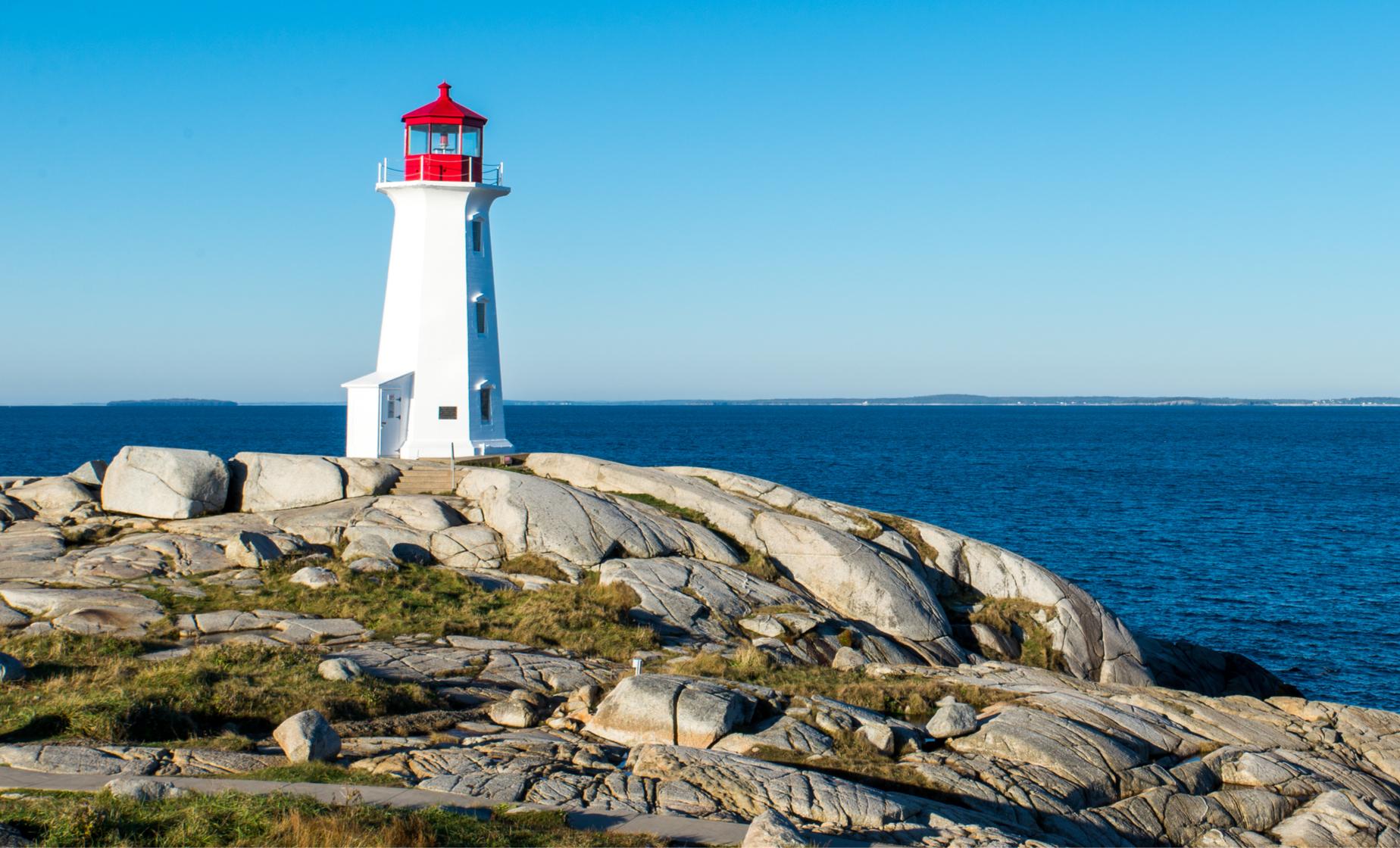 Cruise Ship Pier.
Food/Beverage Provided Not included.
Recommended Dress We recommend wearing comfortable, casual and weather appropriate clothing in layers to be prepared for changing weather conditions. We also suggest comfortable walking shoes.
Restrictions Guests must be able to step in and out of transportation. This tour is not wheelchair accessible.

The name Nova Scotia is Latin for "New Scotland" and was first given to this part of North America in 1621. Although there were occasional Scots among the early settlers, they did not come in large numbers or establish permanent communities until 1773, when emigrants from the north western coast of Scotland arrived in Pictou. The Pictou Scots were Presbyterian and spoke Scottish Gaelic. Many of their descendants later moved to other parts of Canada and the United States, but Pictou continues each summer to celebrate the arrival of the ship Hector with its founding immigrants.

For a place that has been blessed with significant cultural diversity, no group has made more of an impact on Cape Breton Island than the Scots! Hear unique stories of Scottish settlers and discover the impact of their music, language and culture that has shaped this region.

Leave the beautiful port area of Sydney and begin making your way toward the village of Baddeck on the shores of the Bras D'or Lakes, Canada's largest inland sea. A trip to Baddeck is a bucket list, must do when in this part of Nova Scotia. Home to many great attractions, Baddeck is known for tourism because of the Cabot Trail, but there is much to see beyond that. Explore the village and visit the famous Alexander Graham Bell National Historic Site, former home to scientist and telephone inventor Alexander Graham Bell. The village is also home to a variety of small shops and a nice lakeside area.

Visit the communities where Scottish Gaelic settlement remains vibrant and strong today. Highlights may include stops in the village of Baddeck, Colaisde na Gàidhlig, the Gaelic College or Highland Village, along with stops for photo opportunities along the way.

Scots in Nova Scotia have always treasured the hospitality of their ancestors and today they extend Ceud Mile Failte (One Hundred Thousand Welcomes) to all visitors, particularly those who may be distant kin.

Please Note: Your tour will include entrance to museums and/or attractions.