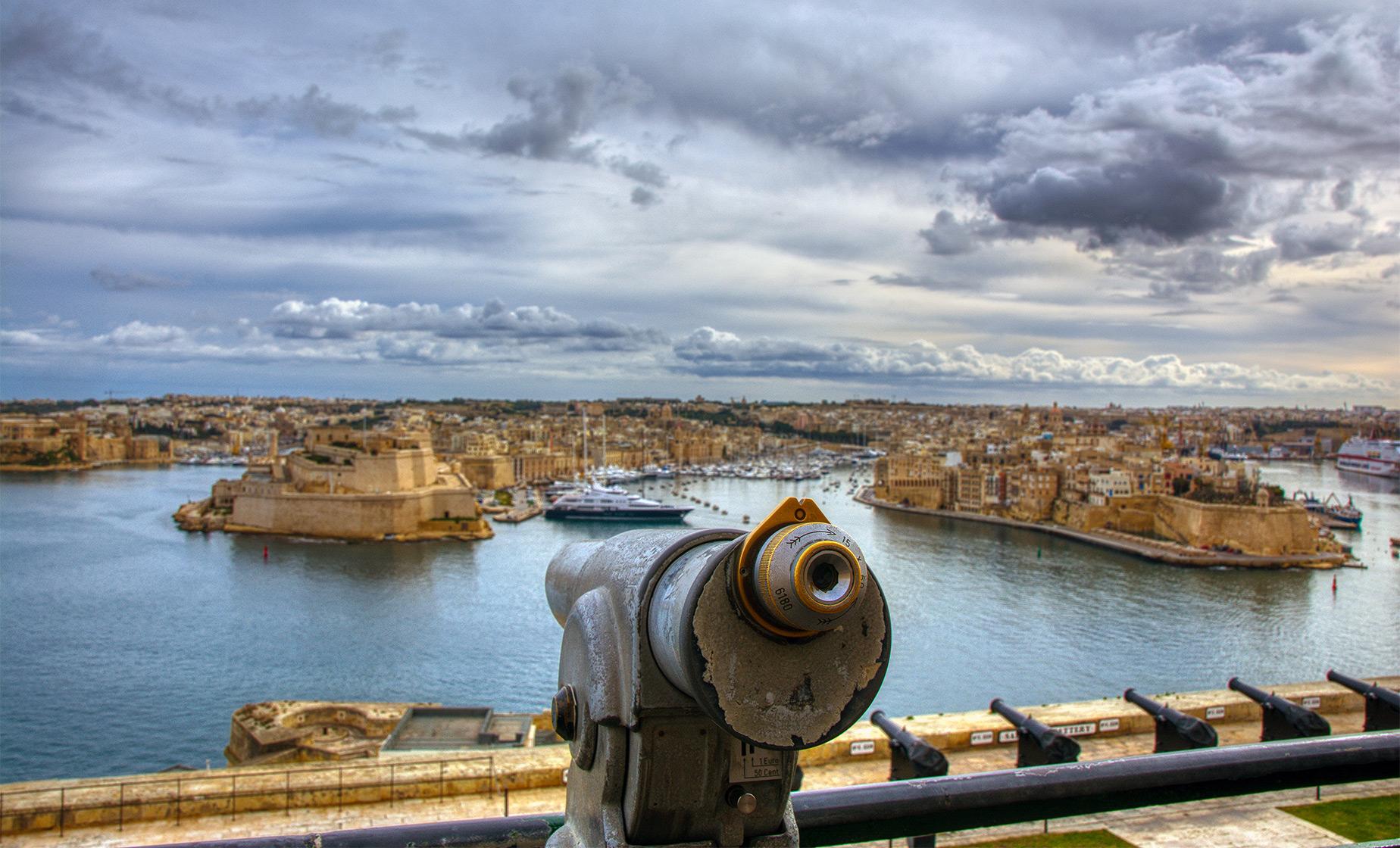 Review This Tour
Price: $40.00
Choose Options My Cruise Itinerary
Summary
Shore Excursion SizeStandard
Shore Excursion TypeCultural, Scenic
Shore Excursion Duration4 Hours
Activity LevelEasy
Shore Excursion Leaves FromCruise Ship Pier (Full details will be provided with your electronic ticket).
Food/Beverage ProvidedSnack, Beverage
Recommended DressWe recommend wearing comfortable clothing and sensible, closed-toe walking shoes. Sunscreen, sunglasses and hat are also suggested.
RestrictionsGuests must be able to get in and out of transportation. This tour can accommodate a collapsible wheelchair, provided that the guest is accompanied by a person who can provide assistance. Walkers can also be accommodated.

The famous Three Cities are a collective description of 3 fortified harbor cities in Malta that are synonymous with the term Cottonera after the Cottonera Lines, a line of 17th and 18th century fortifications that form the outer defense wall of the cities.

Your expedition begins with a drive past Cospicua, the largest of the 3 and double fortified. Continue on to Vittoriosa, referred to by the locals as Birgu. This city is the oldest of the 3, existing since the Middle Ages with a long history of maritime, mercantile and military activities. Its significant position in the Grand Harbor made Vittoriosa a required acquisition by raiding troops who wanted to gain control over the Maltese islands before the establishment of the capital city of Valletta. Senglea is the third city and is connected to Cospicua by a land bridge established during the time of the Knights of Saint John. Your tour will take you through the narrow city streets lined with various historic churches and buildings and plenty of photo ops at every turn.

From there you will head to Marsa for a tour of Marsovin Cellars. Go behind the scenes to learn how the grapes are grown, harvested, pressed and fermented to create the silky wines you will get to sample. Walk through the 400 year-old Aging Cellars for a true taste of local wine making history. Once in the Marsovin Wine Bar you will be treated to a sampling of Marsovin wines along with a delectable array of local savories like maltese bread and cheese. Be sure to purchase a bottle or two of Marsovin wine to share with your family and friends back home.

Book this easy, 4 hour tour now for a great introduction to the Three Cities of Malta and local wine-making production.

Shore Excursion Leaves From
Cruise Ship Pier (Full details will be provided with your electronic ticket).

Restrictions
Guests must be able to get in and out of transportation. This tour can accommodate a collapsible wheelchair, provided that the guest is accompanied by a person who can provide assistance. Walkers can also be accommodated.