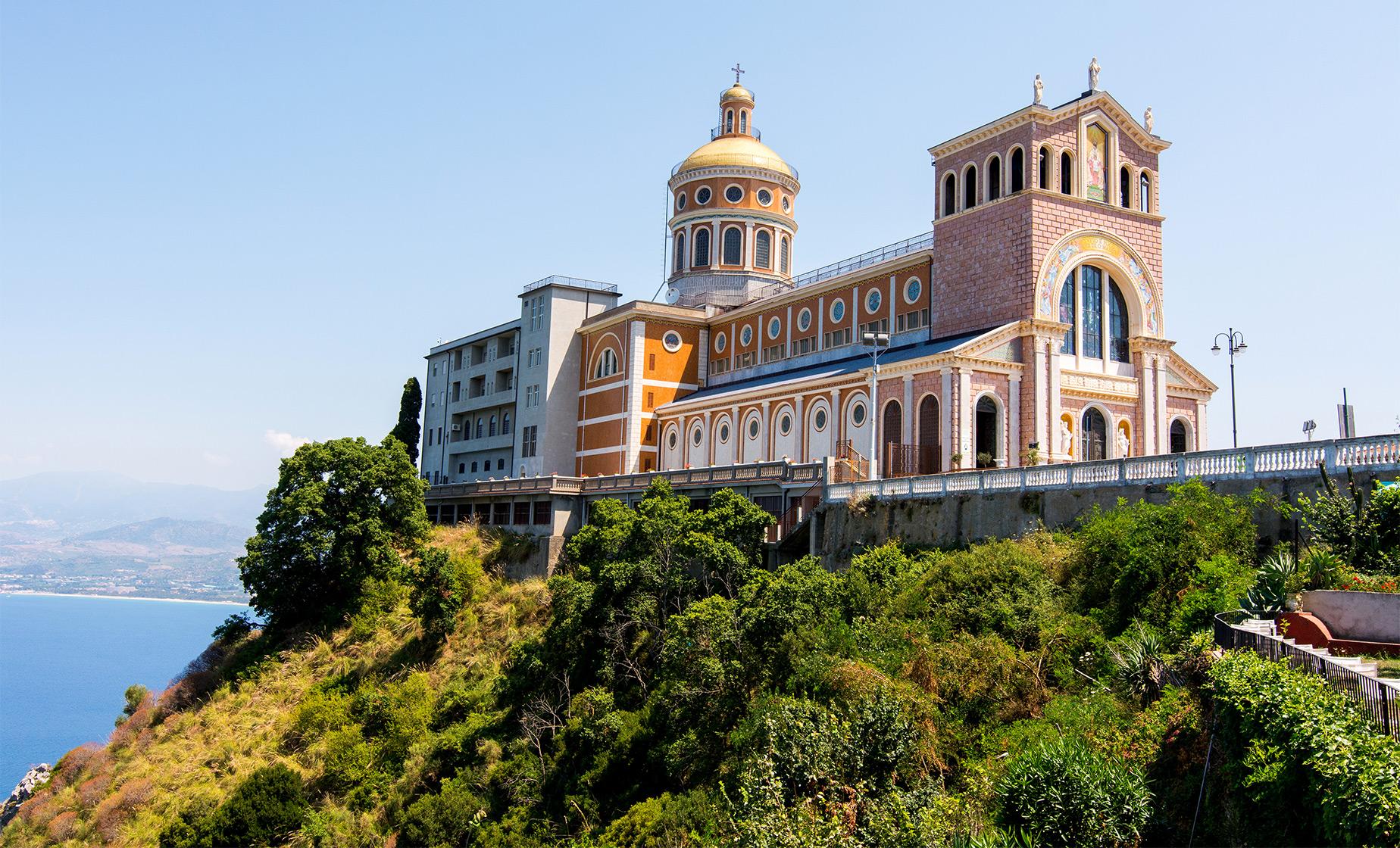 Review This Tour
From $110.00/person to $475.00/person (Select "Individuals" below) Price varies based on number of individuals in your group
Choose Options My Cruise Itinerary
Summary
Shore Excursion Size

Cruise Ship Pier
Food/Beverage Provided None
Recommended Dress Shoulders and knees should be covered when entering a religious or memorial site. Sensible walking shoes are also recommended.
Restrictions Walking at the ruins is over paved and packed dirt surfaces. There are several steps to reach the church.

Tindaris, which began as a settlement around 1500 B.C., became an important Greek city around 396 B. C. due to its size and strategic position near the Straights of Messina. Around 254 BC. the town joined the Roman alliance which is why the ruins are predominately Roman. The southern part of the hill on which the town stood is protected by the original Greek walls, but most of the remains are on the north-western side facing the sea. Here there are Roman homes and baths, complete with floor mosaics and ingenious radiator heating systems. Further on is the Basilica, a fine example of Greco-Roman architecture built around a series of arches, and the well-preserved theatre, built in the 4th Century BC. Here, in the summer months, it is possible to see performances of Greek plays and other theatrical events.

Following the fall of the Roman Empire and the arrival of Christianity, Tindari's importance continued, and in the 6th century, it became a diocesan see and a destination for pilgrims who came to pay homage to the Black Madonna. The story of how the Black Madonna arrived in Tindari is the stuff that legends are made of. However, despite the presence of its famous icon, in the following years, Tindari was destroyed by the Arabs, rebuilt, burned to the ground by Frederick II of Aragon during the Sicilian Vespers, rebuilt once more, and finally sacked by the marauding menace of the Mediterranean, the pirate Barbarossa (Red Beard). Although the town has been abandoned, the imposing Sanctuary of the Black Madonna remains. The Madonna sits behind the altar with the inscription "Nigro sum sed Formosa" (black am I, but beautiful). After touring the sanctuary, you will be given some free time to purchase a souvenir, take in the dramatic views from this hilltop location, or look down at the lagoon and the sand beach that some say resembles the Madonna. You will then start your drive back to Messina.