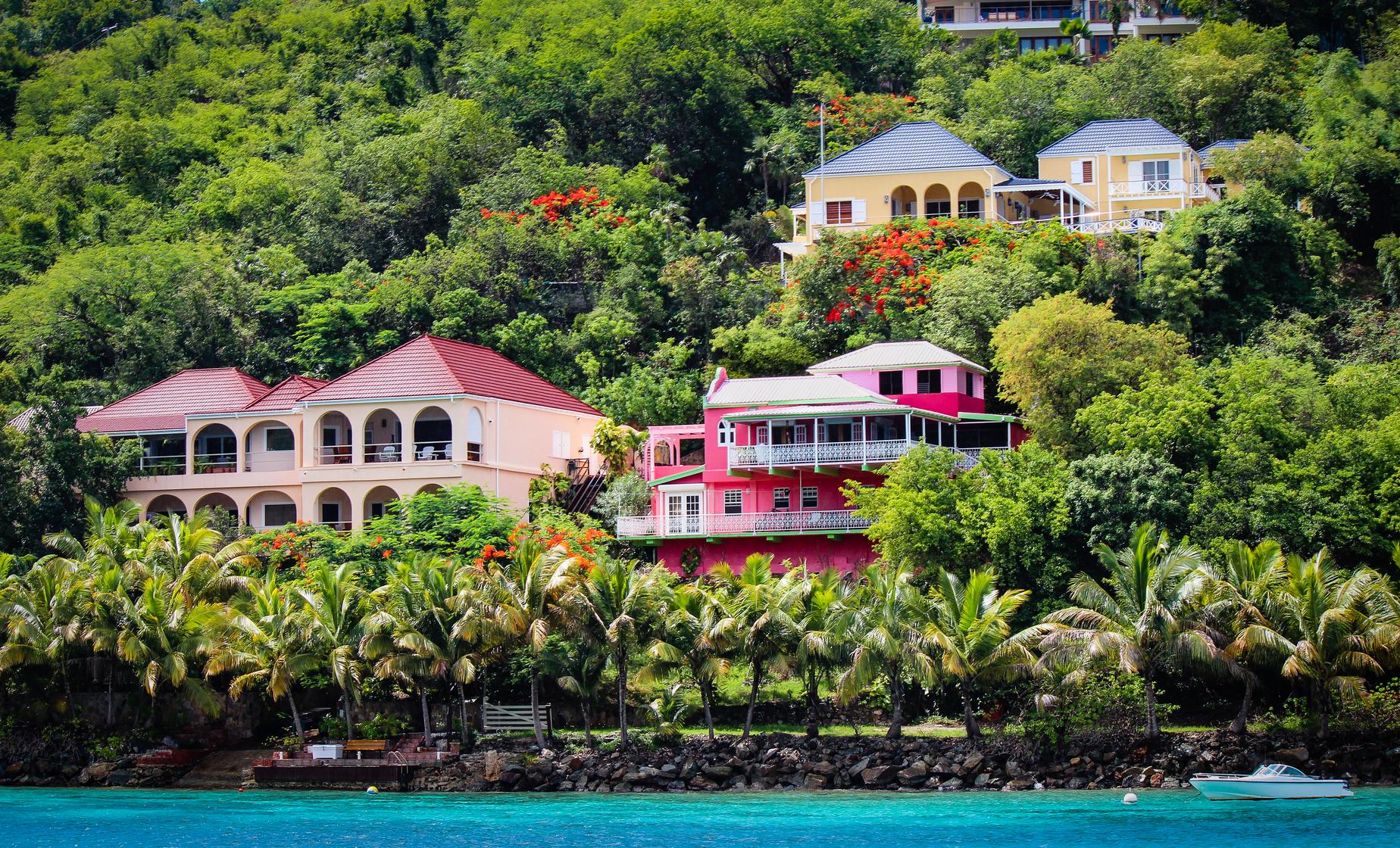 Explore Tortola's historical sites and get panoramic views of the island from places like Fahie Hill and historic Mount Healthy National Park. Your tour also covers the cost of your complimentary drink that you'll enjoy while at the bar and restaurant at Sage Mountain. You'll pass by historic locations, including a 100-year old former prison in Road Town and the famous Sunday Morning Well, as well as get to take pictures of Josiah's peak and Tortola's sister islands, such as Dead Chest, Cooper Island and Peter Island. With so many historical places to visit and panoramic views, this cultural excursion is ideal for a family or history enthusiast.

Begin your tour with a convenient pick up from your cruise pier in Romney-Pier Park and board a comfortable vehicle for a scenic drive along Wickham's Cay. Your drive will take you to Walter Francis Drive, where you'll catch views of a century-old prison along Main Street known as Her Majesty's Prison. This historic prison dates back to the late 1700s and is Road Town's oldest prison. The prison is nestled between the Road Town Method Church and St. George's Anglican Church and had come a long way since it's days as a prison when it stopped operating in 1995 to being a police station, fire department, passport office and the future location of a new museum.

Next, make your way to the Sunday Morning Well, the location where the Proclamation of Emancipation of 1834 was read aloud to inform the public that slavery was abolished. Travel through Old Plantation to Josiah's Bay, peak to catch sweeping views of the island, followed by a trek up north to Fahie Hill to take more breathtaking photos of Road Town. Next, head to the highest peak on the island at Sage Mountain to enjoy a 25-minute stop at Sage Mountain Bar and Restaurant as you sip on your complimentary drink. You'll also get to spend time at the historic Mount Healthy National Park, a national site that houses the remains of a stone windmill from the island's sugar plantation era.

Wrap up your tour by heading to Tortola's west coast and grab your camera to catch panoramic views of its sister islands. You'll get to catch breathtaking views of Norman Island and Dead Chest Island, an uninhabited national park that's a snorkeler's cove with places like Coral Gardens. You'll also get to catch breathtaking views of the palm tree lined coastline of Peter Island and the lush mountain landscapes of Salt Island and Cooper Island. Conclude your tour by reflecting on your relaxing time in Tortola as you return to your pier.

From catching sweeping views of Tortola from places like Sage Mountain, to exploring historic sites of the island's sugar plantation era, this tour is rich with history and much to see. Sign up for this exciting cultural tour today for an unforgettable time near Romney Pier Park.

4.0 / 5  |  4 ReviewsReview This Tour
Real Island Life
This was a great tour. We traveled the entire island and was able to have an insight to the locals everyday life. It was well worth it.
Reviewer: Bryan

Tortola tour
Very nice tour guide. Provided information about the island, the people, the schools, there way off life on the island.
Reviewer: Hugo Azurdia

Enjoyed seeing the beautiful island
We enjoyed the day. It worked out very well with being in a wheelchair.
Reviewer: Michele Tjarks