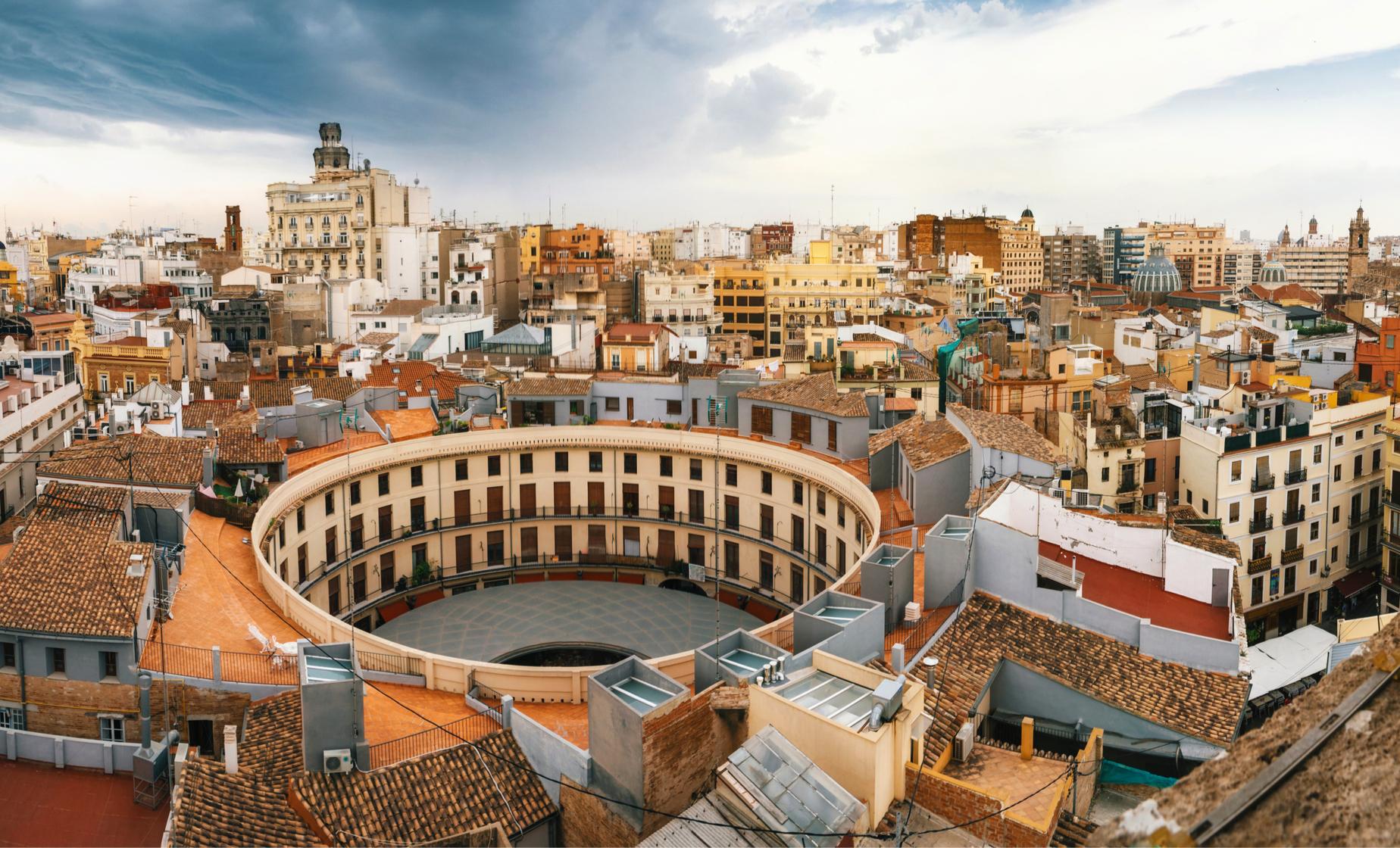 After your arrival to Valencia, discover this very scenic port city of which resides on Spain's southeastern coast, where the Turia River and Mediterranean Sea meet. Valencia, the third largest city in Spain, brilliantly combines the sun along with several beaches and a bustling city life to offer something for everyone. While close to the Costa del Azahar on the Mediterranean Sea, you will also visit Sagunto. This town in Eastern Spain, in the modern fertile comarca of Camp de Morvedre in the province of Valencia, holds a medieval and fiery past with incredible Roman remains and Moorish construction that still line the streets today.