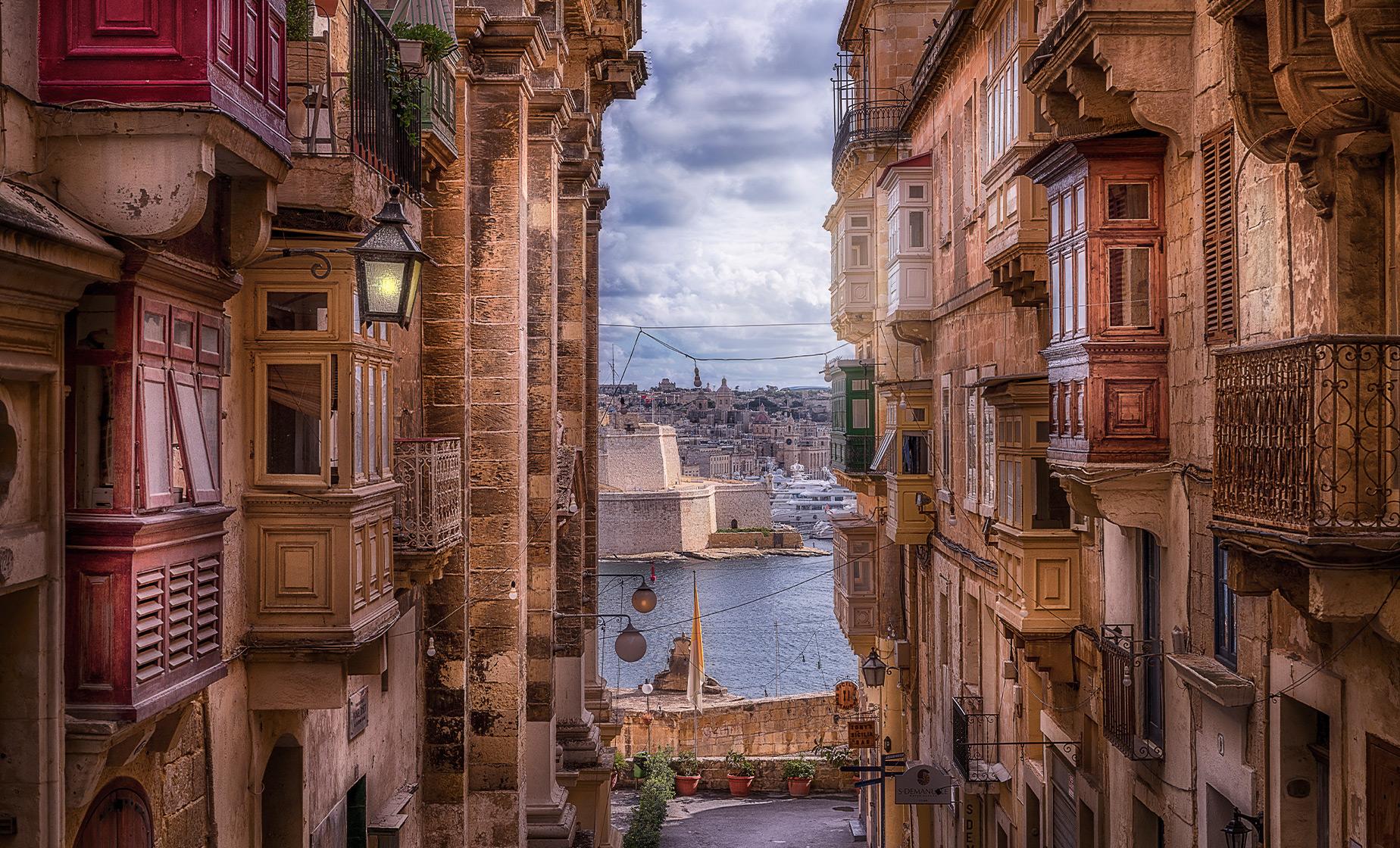 Cruise Ship Pier
Food/Beverage Provided Not Included
Recommended Dress We recommend wearing comfortable, casual seasonal clothing and walking shoes. A hat, sunglasses and sunscreen are also suggested.
Restrictions Guests must be able to walk over uneven surfaces, not recommended for those with mobility issues. This tour is not wheelchair accessible.

Come and join this world-class guided tour through Malta's Capital City, Valletta. Considered a World Heritage Site by UNESCO, Valletta, is known to be nothing short of an open-air museum. With all its beauty, history, and culture, Valletta provides a one of a kind cultural experience.

Valletta was formerly known as "Il-Belt," and later named after Jeanne Parisot de la Valetta, who succeeded in defending the island from the Ottoman invasion in 1565. This fascinating city has structures dating back to the 16th Century, making its architecture essentially Baroque with elements of Mannerist, Neo-Classical and modern architecture; however, World War II left significant structural scars in the city.

During this guided tour, you will walk through Valletta's bustling streets directly to the Barracca Gardens. Once there, make sure you mentally and photographically record the breathtaking panoramic views of the Grand Harbour. Once done, continue your journey to St. John's Co-Cathedral where you will see Caravaggio's famous painting 'The Beheading of Saint John the Baptist.' This painting was one of Caravaggio's masterpieces and the only art piece he signed.

As your tour comes to an end, you will stop at "The Malta Experience Show" where you will enjoy an audio and visual show which will help you better understand the Island and Malta's fantastic history.

5.0 / 5  |  1 ReviewReview This Tour
Knowledgeable guide
We were looking for an excursion in Valletta as we were on a cruise.Our cruise line didn’t offer a walking tour,so found this through the agents 118. We were picked up from a meeting point near the ship by mini bus which took us to the top of Valletta.The guide was knowledgeable and spoke several languages.The walk was informative and included entrance to the cathedral and the Malta experience which we were not expecting.These would have cost 15 euros each pp,but we’re included which was a bonus.We did have a short break to get a drink halfway and he directed us to a really nice cafe.The tour lasted about 3 hours and was really good value.At the end we had the option of returning by minibus to the ship or staying to look around
Reviewer: Colleen Reeves