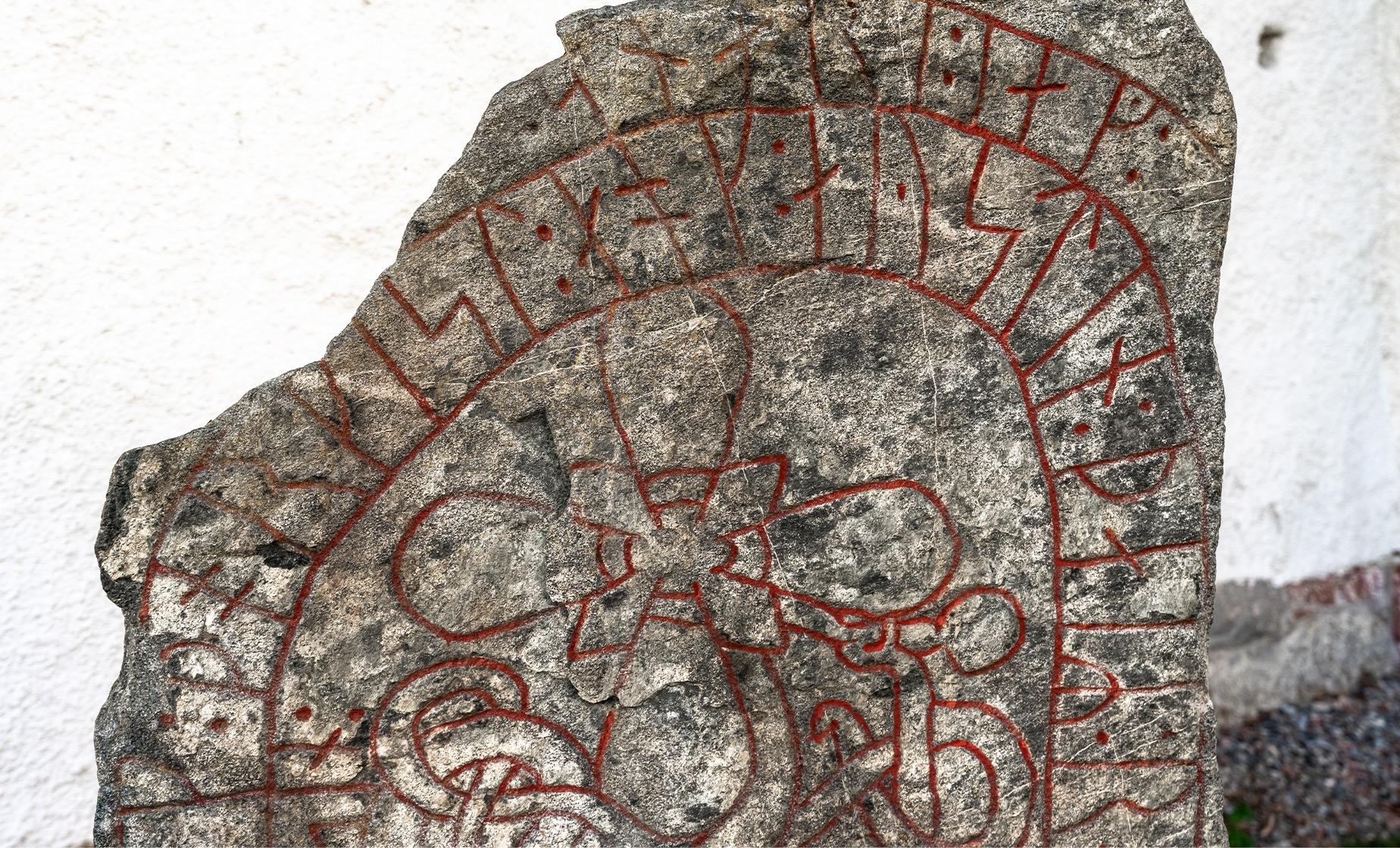 The Vikings were infamous Nordic seafarers who villaged and pillaged across Europe between the 8th and 11th centuries. During this 5-hour historical tour you will learn who the Vikings were and how they shaped Sweden's history.

Visit Arkil Assembly, a well-preserved Viking parliament site to discover how the Vikings made decisions and settled disputes.

At Broby Bro you can walk amongst the graveyard's runestones and see the Old Norse inscriptions that provide a revealing look into the life of members of the Jarlabanke clan. While here, learn about Christian and pagan Viking burials. You will also hear about Estrid, the mother of many children and grandmother of Jarlabanke. Estrid became the most powerful woman in the area and was also one of the first Christians in the Stockholm region.

See an England Rune Stone and learn about Ulvrik who raided England.

Visit the Vada burial grounds with over 100 burial mounds. Vada was a vital trade route for the Vendel Era Swedes, the ancestors of the Vikings. Learn about the Vendel Swedes, their trading, social status in society and much more.

During the tour you will also stop at the iconic 150m Jarlabanke's Bridge and find out about Viking bridge and road construction.

Sign up today for this illuminating tour of the Vikings and Viking life in Sweden.

Please Note: Your tour includes transportation to and from Stockholm, water and a snack. Guests must be able to walk to tour sites. No wheelchair access available.

Recommended Dress
Comfortable clothing and good walking shoes. Depending on time of the year, dress for the weather.

5.0 / 5  |  1 ReviewReview This Tour
Fabulous for history buffs
We loved this tour! Beyond that, when our ship changed ports at the last minute, they jumped through hoops (sending a private car) to pick us up and take us to the meeting point. Our guide was incredibly knowledgeable, and it was lovely to have a tour out in the country after so many days of city tours! We highly recommend.
Reviewer: Leslie Dennis