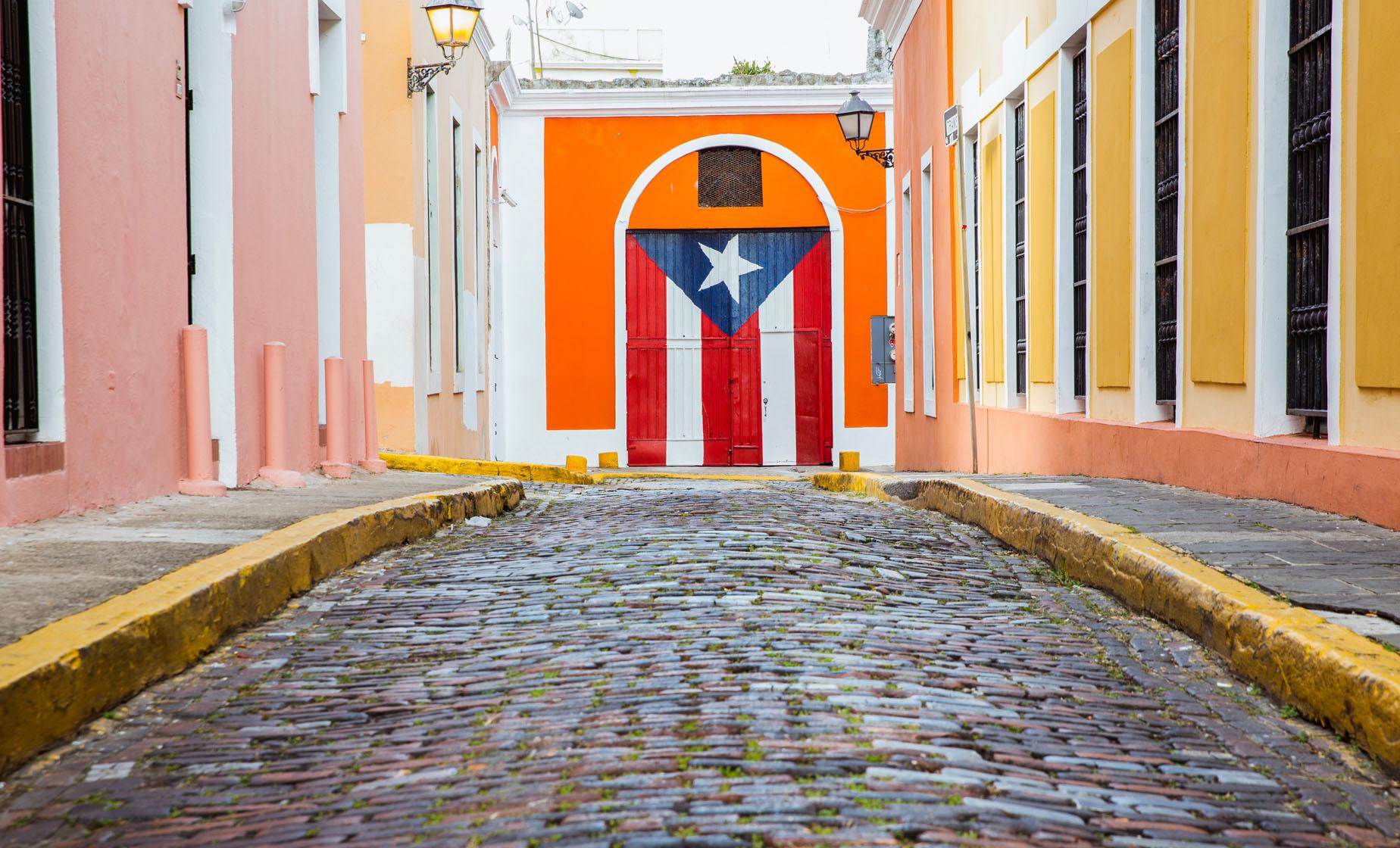 5.0 / 5  |  22 ReviewsReview This Tour
From $25.00/person to $200.00/person (Select "Individuals" below) Price varies based on number of individuals in your group
Choose Options My Cruise Itinerary
Summary
Shore Excursion Size

The cruise ship pier, or an approximately 10 to 20 minute taxi (not included, approximately 15 US each way) is required to reach your departure location.
Food/Beverage Provided None
Recommended Dress We recommend wearing comfortable clothing and sensible, rubber-soled walking shoes. We also suggest sunglasses, sunscreen and a hat.
Restrictions Guests must be in good physical condition, able to walk for approximately 2 hours with stops along the way over paved and cobblestone surfaces. The Old Town is on a hill and there are several inclines to climb. This tour is not wheelchair accessible.

Departing from the harbor area in Old San Juan, your local PRIVATE guide will take you on a walking tour west along the Paseo de la Princesa (Princess Promenade), to the La Fortaleza, which is currently the official residence of the Governor of Puerto Rico. From outside, your guide will tell you the history of this UNESCO World Heritage Site that spans more than 450 years.

You will also see the San Juan Gate, built in 1520 to guard the city from the harbor, as you make your way to Castillo San Felipe del Morro (El Morro). From the large lawn in front of the fort, your guide will tell of the building of the fort beginning in 1539, and parts of its interesting history up through when it became a World Heritage Site.

You will walk to the Ballaja Barracks, built by the Spanish militia as housing in 1864; it also saw use in the Spanish-American War and as a hospital in World War II. Today, it houses several educational and cultural organizations including a museum.

Next, you will view the San Jose Church, one of the earliest surviving examples of 16th-century Spanish Gothic architecture in the Western Hemisphere. The church took over 200 years to be finished, starting in 1532. Juan Ponce de Leon, the first governor of Puerto Rico, was originally buried in the church until he was moved in 1836 to the cathedral.

As you stroll down Cristo, you will see a glimpse of Casa Blanca, the White House that was the home built by the Ponce de Leon family in 1521. It is one of the oldest remaining monuments in San Juan. Contrary to popular belief, Juan Ponce de Leon never lived here, although his family did for more than 250 years. A stop will be made at El Convento Hotel for a break. The hotel was once a convent.

After the break, you will visit the Cathedral of San Juan Bautista. Construction began in 1521, making it one of the oldest buildings in San Juan, and the second-oldest cathedral in the Americas. From here, you will walk along San Francisco Street to Plaza de Colon (Columbus Square). This popular square was originally called St. James Square, but was renamed in 1893 to honor Christopher Columbus on the occasion of the 400th anniversary of his discovery of Puerto Rico. A massive statue is dedicated to the explorer, and bronze plaques chronicle his life and achievements. Your walking tour ends here, adjacent to shopping, the cruise piers and Castillo de San Cristobal. Your guide will answer any questions you have about additional sightseeing, dining or shopping before leaving you.

Please Note: Tour operates in all weather conditions. Tour does not make inside visits to any forts.

5.0 / 5  |  22 ReviewsReview This Tour
Friendly, Flexible and Fun!
Our tour guide (Mauricio) was well-informed, friendly, professional and flexible. He understood we had young kids with us and would find places for them to rest along the way and gave us the option to detour or adjust our planned route if needed, as well as engage with them on anything they showed interest in. Mauricio also learned our interests and focused the tour on these topics. We loved this walking tour and couldn’t imagine doing a standard one again where we couldn’t adjust to our needs.
Reviewer: Natasha

Walking tour of Old San Juan
We had an awesome guide. She was very knowledgeable and fun. She made our trip to San Juanspecial.
Reviewer: Ana Maria

Fabulous excursion
This tour was fabulous! We had an age range from 10-85 in our group. Our tour guide was very knowledgeable and she kept it exciting for all ages. This was by far our favorite excursion on our trip!
Reviewer: Carole Brown

Loved our guide Margarita
Margarita gave our group of 6 a wonderful tour of old SJ. It was so interesting to hear from a native Puerto Rican all about the city, but also about current events and everyday living in PR. Very glad we did this tour, one of the highlights of our stay on the island.
Reviewer: Tracy Prostko

Informative
We really enjoyed the small group experience of walking Old San Juan. Our guide showed us a lot of smaller areas and was very knowledgeable about the history.
Reviewer: Jeffrey Ant

Beautiful City
We recently visited San Juan for a couple days before we took off on a cruise. We booked an excursion through Shore Excursions Group and were pleasantly surprised when we arrived for our tour of Old San Juan that we were the only ones going! We had a lovely tour guide by the name of Lola who was so fun, energetic and gave us a wonderful tour of the city with lots of interesting history about the island and it's people. Lola took us to some off-the-beaten path places that made the walk even more fun and interesting. It's a beautiful place. If you book a tour, hopefully Lola will still be there - you should ask for her.
Reviewer: Nancy Millar Patton