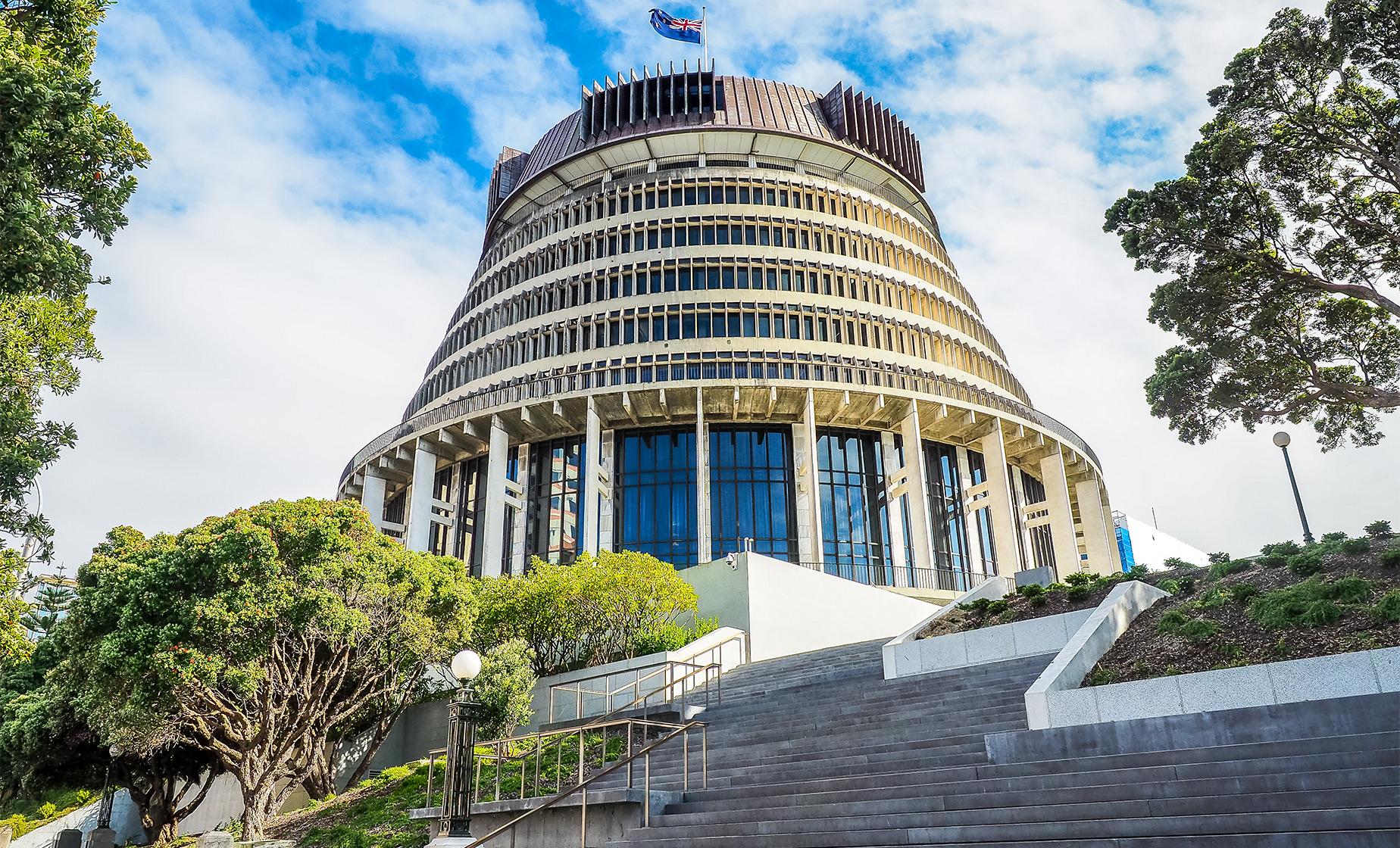 Cruise Ship Pier
Food/Beverage Provided Not Included
Recommended Dress We recommend wearing comfortable clothing, and sensible walking shoes. A light jacket and sunglasses are also suggested.
Restrictions Guests must be able to walk over paved, gravel, and packed dirt surfaces. There are approximately 50 steps at Mount Victoria. Fold up wheelchairs can be accommodated with advance notice. Children ages 3 and younger may attend the tour free of charge when accompanied by an adult.

Wellington is the capital city and third most populated urban area of New Zealand, after Auckland and Christchurch. It is at the southwestern tip of the North Island, between Cook Strait and the Rimutaka Range, and it is home to approximately 400,000 residents. The city was named after Arthur Wellesley, the first Duke of Wellington and victor of the Battle of Waterloo. The Duke's title comes from the town of Wellington in the English county of Somerset. It is New Zealand's political center, housing Parliament, the head offices of all Government Ministries and Departments and the bulk of the foreign diplomatic missions in New Zealand.

On this Wellington tour, you will travel south within the Wellington central city. Your tour will first take you through the city as your guide points out landmarks and sites and their relevant history. You will see the famous Beehive and Parliament buildings, and Old Saint Paul's Cathedral. The cathedral is an example of 19th century Gothic Revival architecture adapted to colonial conditions and materials. It is constructed entirely from New Zealand native timbers, with stunning stained glass windows. The interior has been likened to the upturned hull of an Elizabethan galleon, with exposed curving trusses and kauri roof sarking. The flags displayed in the nave include the ensigns of the Royal Navy, the New Zealand Merchant Navy, and the United States Marine Corps Second Division, which was stationed in Wellington during World War II.

You will also make a short stop at Lady Norwood Rose Garden. Nestled in the heart of Wellington's Botanic Garden, this rose garden has more than 100 formal beds featuring over 3,000 roses. Among them is a heritage fountain presented by Lady Norwood, in whose honor the garden is named. The roses are a mixture of traditional and modern varieties in fabulous colors. They bloom spectacularly in the summertime, emitting a fragrance that fills the surrounding air. The glorious atmosphere of this garden makes it a must see while in Wellington for great photo opportunities.

On this excursion you will also have the option to take a ride down on Wellingtons iconic cable car at your own expense, for a nominal cost of approximately $3.50 US. The ride down takes approximately 5 minutes. Guests not wishing to ride the cable car will be driven down to the bottom to join the rest of the group before continuing on. Next, you will have a drive around rugged scenic bays.

Lastly, you will also be treated to 360-degree views of Wellington and the harbor from the lookout at Mount Victoria. Mount Victoria was used twice as a location in Peter Jackson's The Lord of the Rings film trilogy.

Please Note: At the end of the excursion, you will be given the option to be dropped off on Lambton Quay instead of your cruise ship for some free time on your own. If you choose this option, you will have to make your own way back to your cruise ship, an approximate 20 minute walk.

4.6 / 5  |  71 ReviewsReview This Tour
Enjoyed tour
There was enough variety to please us. We enjoyed the 360 degree view from Mount Victoria. We liked the funicular and the Lady Norwood Rose Garden. It was a very cost effective and enjoyable excursion. The bus driver was knowledgeable and personable.
Reviewer: Dell Fischer

Bus tour
As a brief overview of a fascinating city, I can definitely recommend this tour. Our bus driver was very unknowable and shared a lot of anecdotes with us.
Reviewer: Sheila

Wellington the Easy Way
Though this excursion was in a big bus, it was all part of the adventure. This trip offered options we could add on or not, so it was a "made to order" tour for us. We visited a beautiful high point with panoramic views of the city and chose the option to visit the aquarium (well worth it). Our driver/guide was very knowledgeable and kept up a running narration of everything we saw. The tour traveled on some very narrow, winding streets wherehis skills definately came into play. This was a a very relaxing and informative tour.
Reviewer: Karen McCandless-Buck

good tour
happen there on a festival day which was very interesting. wonderful gardens we visited.
Reviewer: mary m bahry

Wellington
OK. Lookout was good. Parliament House was interesting. Talk about history and earthquakes was good but it is just another city. A tour or train trip out of the city for a bit of scenery may have been a nice companion activity.
Reviewer: Jennifer Cannon-Galvin