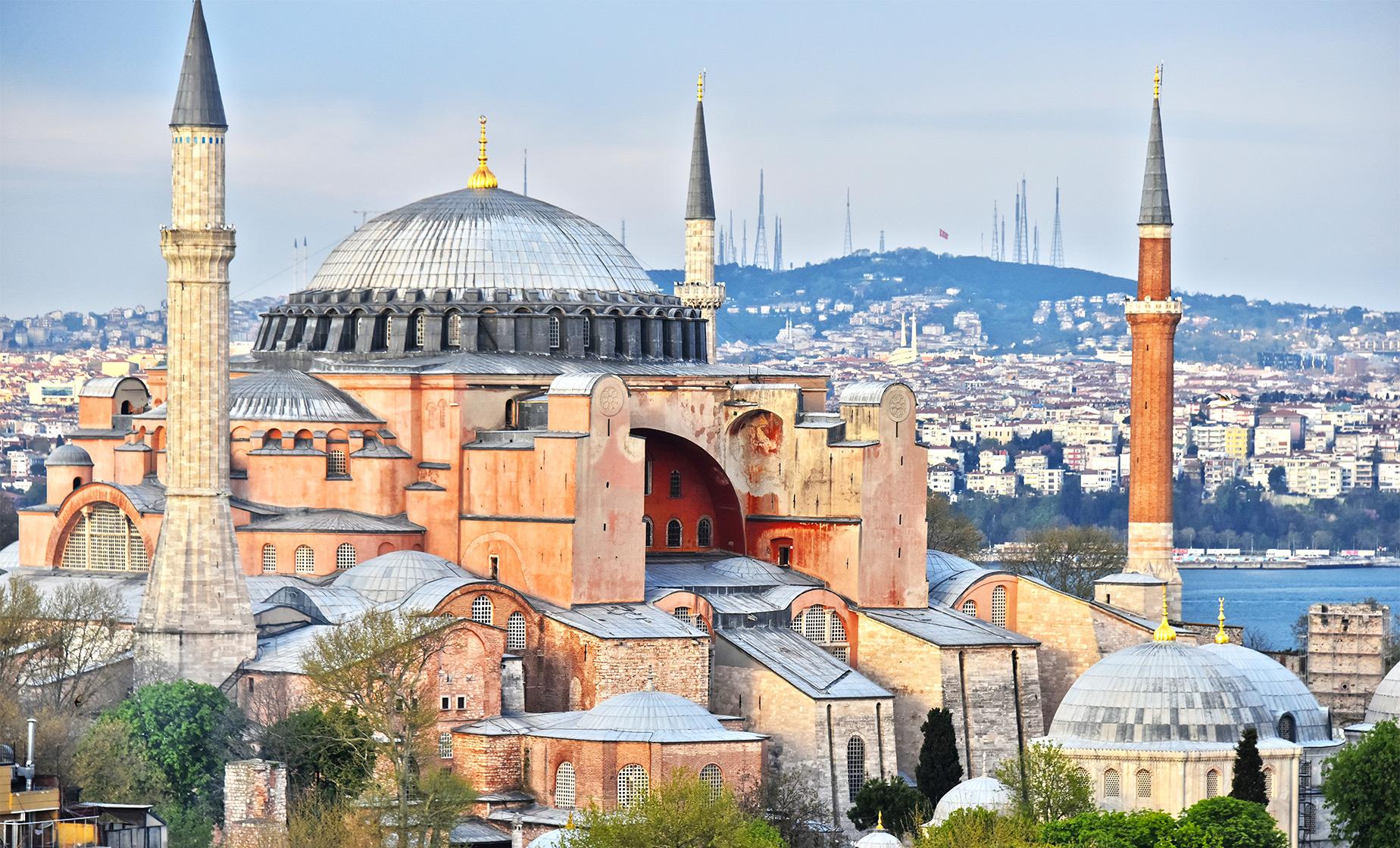 Cruise Ship Pier
Food/Beverage Provided Not Included
Recommended Dress When visiting religious sites, shoulders and knees should be covered. The Blue Mosque is a place of worship, and women are required to wear a head covering when entering. Head coverings are available at the Blue Mosque entrance at no charge. There is no need to cover the face as the covering is meant to hide a woman's hair only. Comfortable, sensible slip-on shoes are recommended. Sunscreen and sun glasses are suggested
Restrictions Walking is over cobblestone, tiled and paved surfaces. There are a few steps at the entrance to Hagia Sophia.