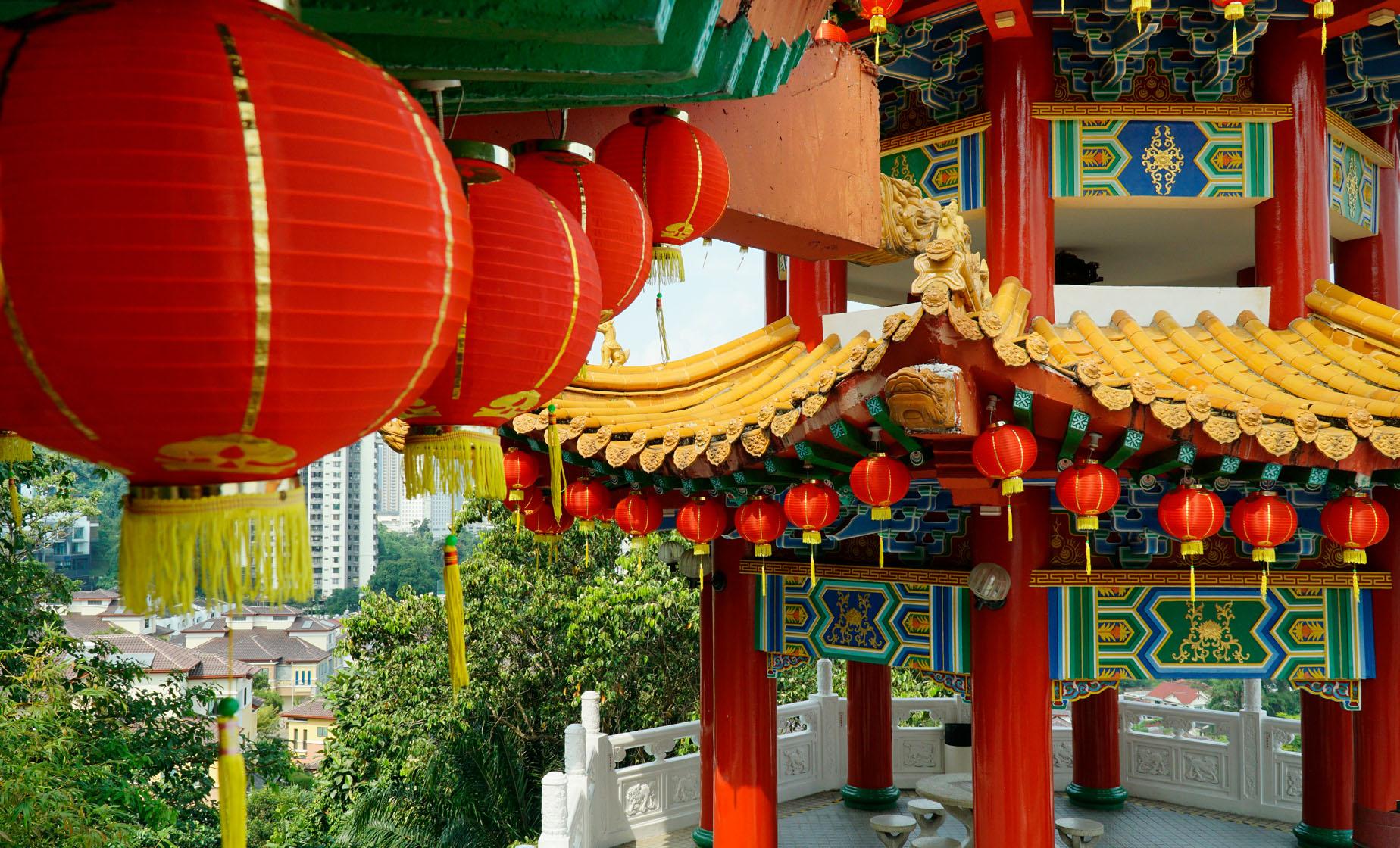 5.0 / 5  |  1 ReviewReview This Tour
From $75.00/person to $238.00/person (Select "Individuals" below) Price varies based on number of individuals in your group
Choose Options My Cruise Itinerary
Summary
Shore Excursion Size

Cruise Ship Pier
Food/Beverage Provided Not Included
Recommended Dress We recommend wearing comfortable, seasonal clothing, sunscreen, sunglasses, a hat and rain protection if necessary. Religious places require long sleeves and long pants/dresses.
Restrictions Guests must be able to step in and out of the vehicle. This tour can accommodate one (1) folding wheelchair / folding walker per vehicle. Guests with mobility issues must travel with a companion to provide assistance.

Venture for a full-day private excurion into the vast and exotic city of Kuala Lumpur, the capital of Malaysia. Covering an area of 243 square km (94sq mi), this city has something to offer everyone who visits. From ancient and exotic cultures to modern skyscrapers, you will be treated to an experience unlike any other.

Your private guide will bring you to Thean Hou Temple and the National Museum. You'll see the National Mosque, the railway station, and have a chance to explore Independence Square. Later, a stroll through the Central Market, Chinatown and Little India will add culture to your excursion before you are whisked away to the Kuala Lumpur City Centre in the modern part of the city, where the Petronas Towers loom over the rest of the metropolis.

Begin your tour by leaving Port Klang and being driven to the Thean Hou Temple, an ornate, six-tiered Chinese temple that opened in 1989. The complex encompasses elements of Buddhism, Taoism, and Confucianism, built using modern architectural techniques, but retaining traditional design elements. The Thean Hou Temple is a feast for the senses.

Poceed to the National Museum, constructed in the style of royal Malay palaces. Opened in 1963, the Museum showcases four primary galleries covering the themes of Early History, the Malay Kingdoms, the Colonial Era and Malaysia Today. You will leave with a new knowledge and appreciation for Malay culture.

Next, you'll be driven to Independence Square, but not before you pass by the National Mosque and the Kuala Lumpur Railway Station, which looks more like a Moorish palace than a train depot. Independence Square, or Dataran Merdeka, is where Malaysia's independence from the United Kingdom was announced in 1957. A 95 meter flagpole stands sentinel to commemorate the event. This is a great location for exterior photos as the surrounding area includes the Cathedral of St Mary and the Victorian Fountain.

You will then be taken to the viewpoint of the Gombak River, where across its water you can view the Masjid Jamek, or Jamek Mosque. It's an impressive structure complete with onion shaped domes and Mughal influences. Continue your excursion with a stroll through the Central Market. Founded in 1888, it began as a wet market, but was converted in 1937 with the building still used today. Your stroll will continue into Chinatown, where you will experience modern Chinese culture and at its edge, the Sri Maha Mariamman Temple, built in 1968 for Hindus to worship the goddess Mariamman. This temple was built in the South Indian style and features a multi-colored tower (gopuram) depicting figures of Hindu deities.

You will be driven to the modern section of the Malaysian capitol to the Kuala Lumpur City Centre (KLCC). Though there is a shopping mall, luxury hotels, and a manicured park nearby, the attention is invariably directed towards the Petronas Towers which look more like temple spires piercing the sky. Standing at an incredible 452 m (1,483 ft) tall, they had the honor of being the tallest buildings in the world for six years. You will have some free time to explore the area on your own.

After a full day private tour of Kuala Lumpur, you will be taken back to Port Kelang to meet your ship and be able to regale your fellow cruise passengers with tales of your visit to a truly remarkable city embracing the past, present, and future.

5.0 / 5  |  1 ReviewReview This Tour
Nice excursion in Kuala Lumpur with Raj.
Raj was an excellent tour guide. He took us to the nice Penang Georgetown tourist areas. He had nice information of the university, temples, museums. We had enough time to use the toilets. Raj was super nice, funny and smart. Raj was awesome!!
Reviewer: Jane Horn