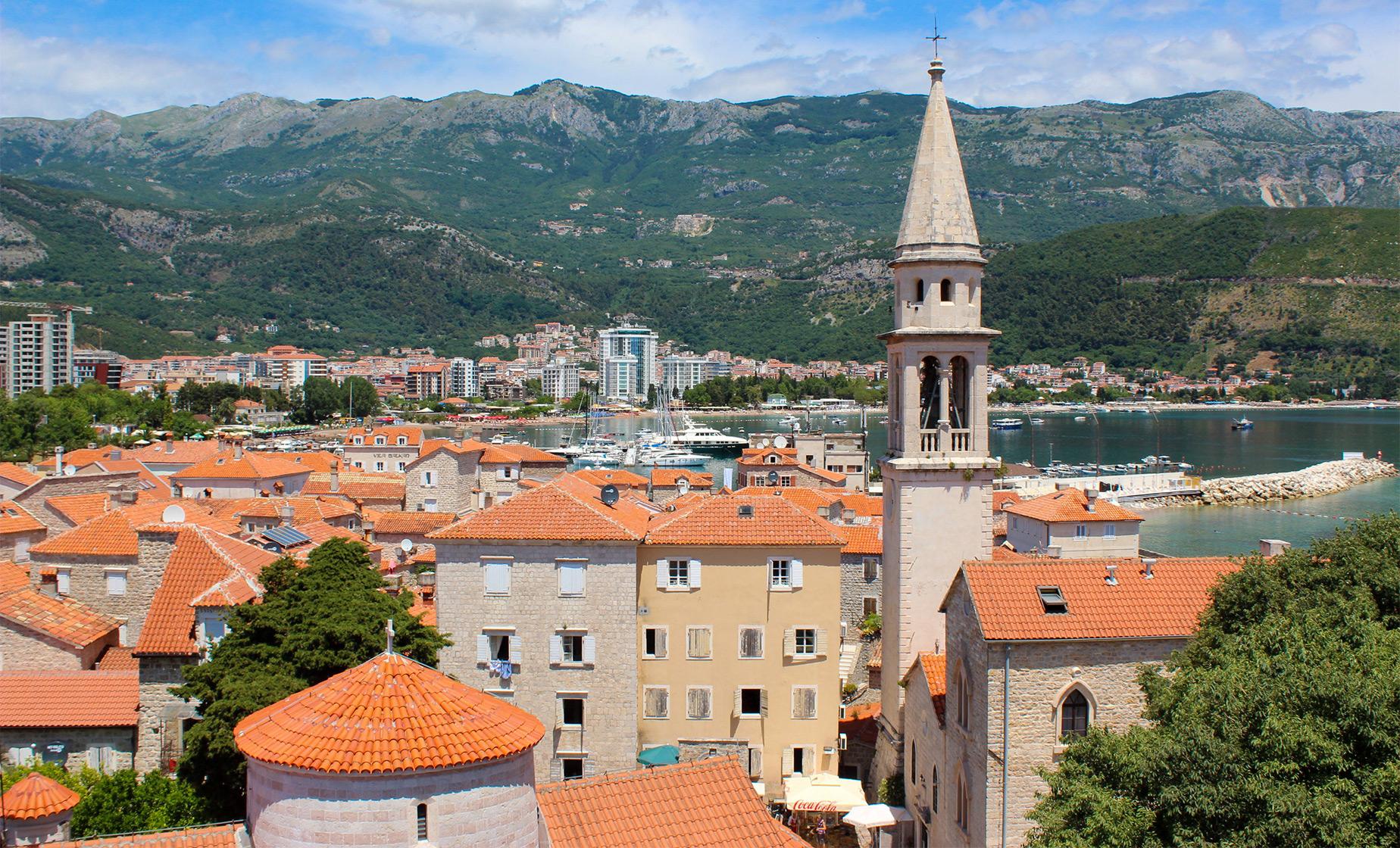 Review This Tour
From $43.00/person to $410.00/person (Select "Individuals" below) Price varies based on number of individuals in your group
Choose Options My Cruise Itinerary
Summary
Shore Excursion Size

Cruise Ship Pier
Food/Beverage Provided Not Included
Recommended Dress If you plan to enter a religious or memorial site during your free time, your shoulders and knees must be covered. Sensible, closed-toe walking shoes are recommended. Sunscreen and sun glasses are also suggested.
Restrictions Guests must be able to walk approximately 1 mile total over uneven surfaces with various inclines and numerous steps. Wheelchairs cannot be accommodated on this tour.

This private tour will give you a great taste of this up and coming region. Departing from the port of Kotor, you will enjoy a drive through the mild landscapes of the valley of Grbalj. Upon reaching the Adriatic coast you will drive to the town of Budva. You will drive through the seaside areas of Becici and Rafailovici, best known for their resorts and small boat marinas. You will also be able to view Sveti Stefan, once a 15th century fortified town on an island, that was acquired by the Yugoslav government and turned into a hotel during the Tito regime. Today it is a exclusive luxury resort. After the photo stop above this island you will visit the oldest settlement on our coast, 2,500 year old Budva.

Departing your transportation, you will begin a walking tour of a town that was first mentioned in the old Greek legend of the grandson of Zeus Cadmus and his wife Harmonia. You will be walking through the narrow streets and small squares of a fortified medieval town, mostly influenced by the ancient republic of Venice.

The layers of the numerous civilizations that have occupied this area show an interesting view into the history of Budva: Romans, Byzantines, Slaves etc. The most important buildings and constructions in the Old Town are the churches of St. John, Holy Trinity, Holy Mary in Punta, St. Sava, the citadel fortress, and the town walls.