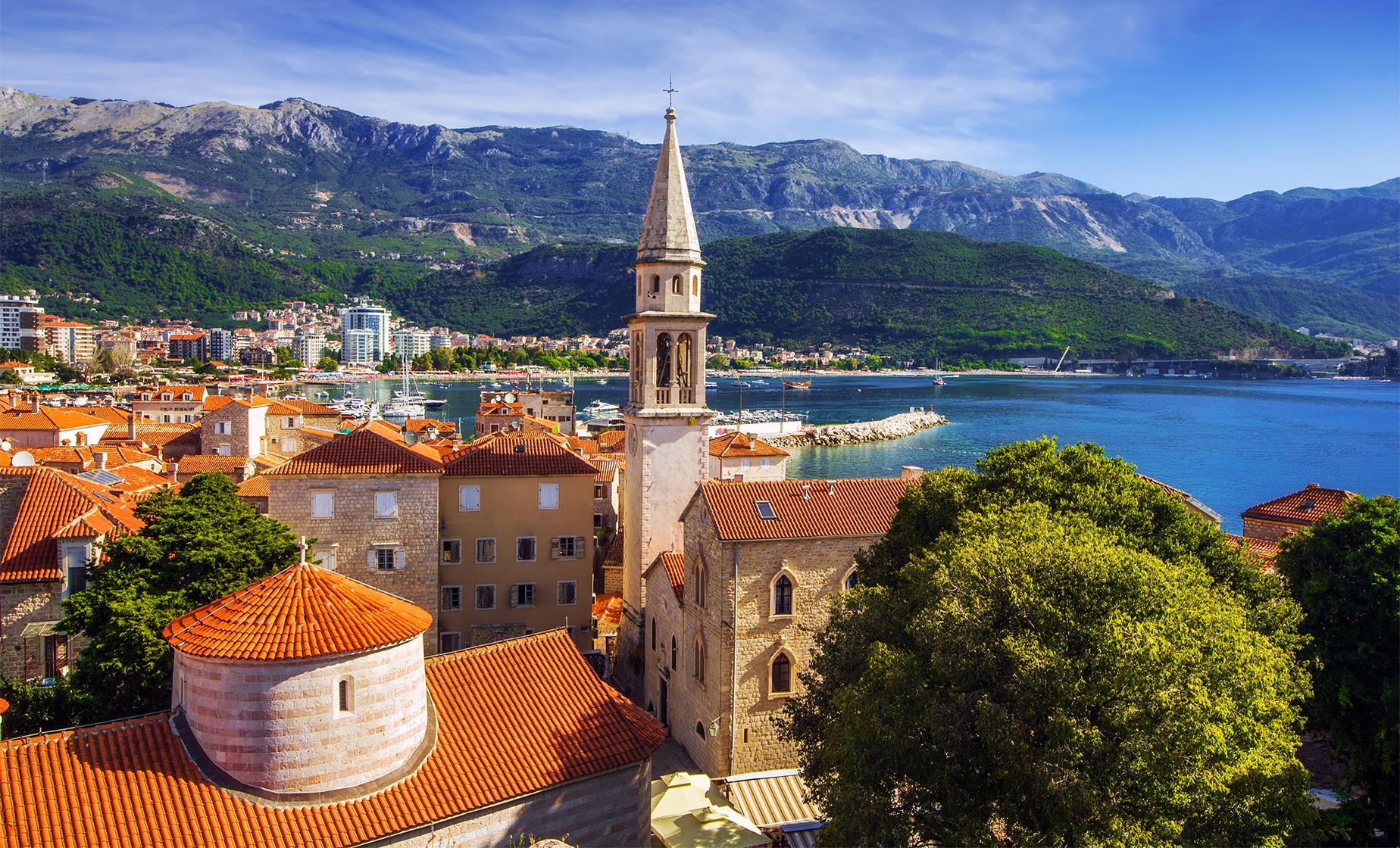 Review This Tour
From $75.00/person to $530.00/person (Select "Individuals" below) Price varies based on number of individuals in your group
Choose Options My Cruise Itinerary
Summary
Shore Excursion Size

Cruise Ship Pier
Food/Beverage Provided Not Included
Recommended Dress If you plan to enter a religious or memorial site during your tour, your shoulders and knees must be covered. Sensible, closed-toe walking shoes are recommended. Sunscreen and sun glasses are also suggested.
Restrictions Guests must be able to walk approximately 2 miles total over uneven surfaces with various inclines and numerous steps. Wheelchairs cannot be accommodated on this tour.

Departing from the port of Kotor, you will drive along the bay to the charming village of Persat approximately 30 minutes away. Here, your guide will lead you on a brief overview of this onetime fishing village and give you some free time on your own.

In Budva, your guide will lead you on a short walking tour of the old town area and adjacent seaside before giving you some free time to explore on your own, or to purchase a drink in one of the many cafes along the seawalk.

You will return to Kotor where you will depart your transportation and take an approximately 50 minute stroll through the UNESCO World Heritage site of Kotor. The town was first mentioned in 168 BC, and was settled during Ancient Roman times, when it was known as Acruvium, It has been fortified since the early Middle Ages, The city became part of the Venetian Republic in 1420 and except for two periods of Ottoman rule, it remained under Venice until 1797, It is these four centuries of Venetian domination that have given the city the typical Venetian architecture.

Your tour ends within the ancient city. From here, your guide can make suggestions for further sightseeing, shopping or show you the gate that leads to the cruise pier across the street from the Old Town.