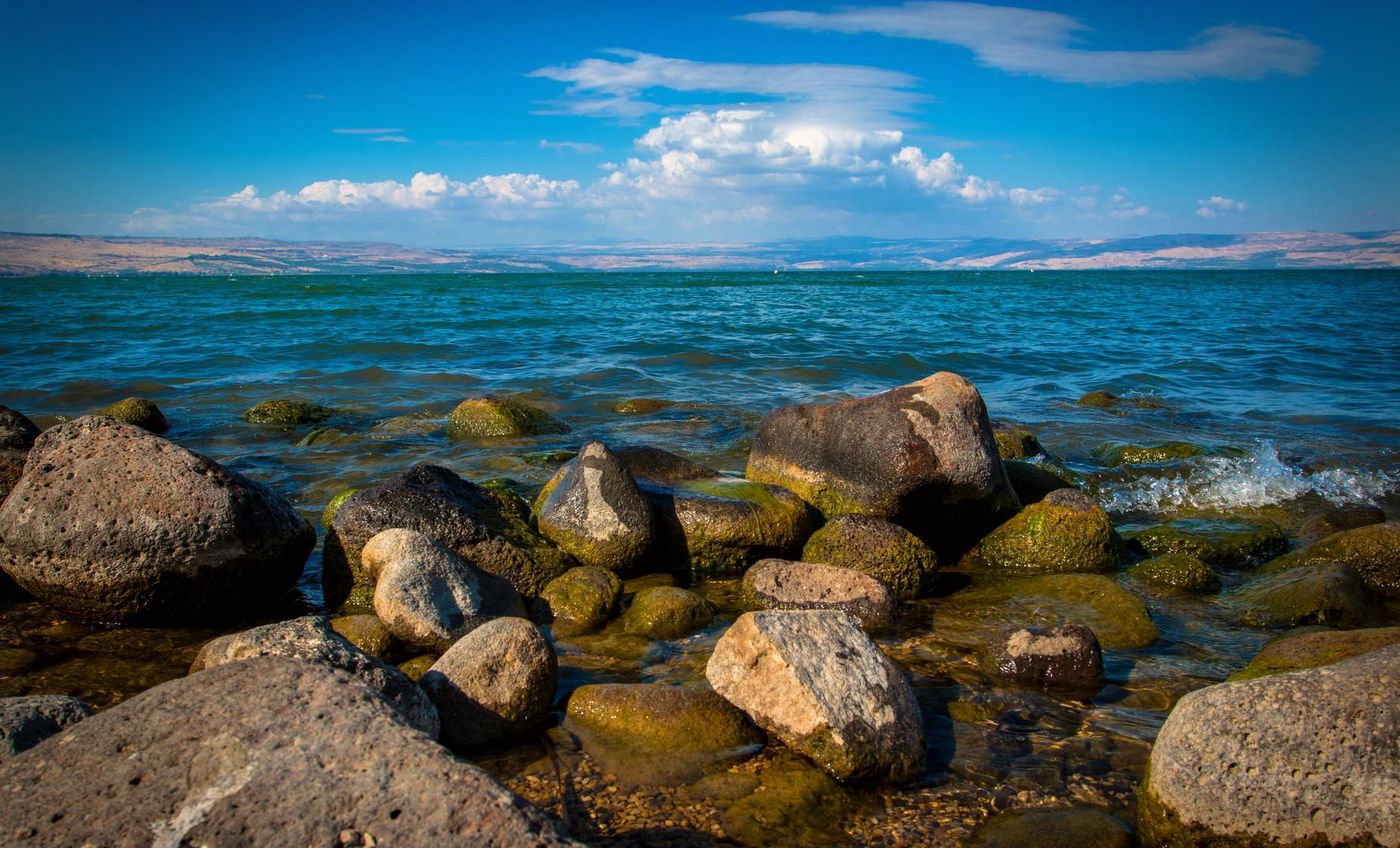 Cruise Ship Pier
Food/Beverage Provided None
Recommended Dress As you will be visiting religious or memorial sites, shoulders and knees must be covered. Comfortable, sensible walking shoes, sun glasses and sun screen are recommended.
Restrictions Walking is predominately over cobblestone surfaces with steps and inclines.

Follow the early life of Jesus on this exclusive full-day excursion tour to Nazareth and the Sea of Galilee.

Upon arrival in Nazareth, you will visit the Basilica of the Annunciation. The current church was constructed in 1969 over the site of two earlier churches. Inside, the lower level contains the Grotto of the Annunciation, believed by many Christians to be the remains of the original childhood home of Mary. A large structure was commissioned by Emperor Constantine I, who had directed his mother, Saint Helena, to found churches commemorating important events in Jesus Christ's life. The Church of the Annunciation was founded around the same time as the Church of the Nativity (the birthplace) and the Church of the Holy Sepulchre (the tomb). The Franciscan Church of St. Jospeh, believed to be built on the location of Joseph's workshop, is nearby. You will have a short time for browsing in the Arab Bazaar or to purchase a beverage.

Please note: Due to traffic or crowds at the sites, the tour itinerary may be altered in an attempt to avoid delays. All sites mentioned in the tour will be visited and crowds are to be expected. Tour duration is an approximation based on usual crowds and traffic.

5.0 / 5  |  3 ReviewsReview This Tour
Gabbie was great
well organised and most informative and enjoyable
Reviewer: Nick B

Unexpectedly beautiful
This is a very beautiful area looking down on Galilee. Our guide was very personable and experienced. As we toured the various sights, she read passages from the New Testament relating to the locations we were in, making them more meaningful. We were far from the sites where the trouble is. You can look across Galilee to see the Golan Heights and understand why it is so strategically important to Israel. We looked at Joseph's and Mary's houses which were very close. Joseph's family was much better off than Mary's. On the return , we stopped at the site where Jesus was Baptized in the Jordan and watched some some ceremonial Baptisms by immersion. The Baptisms weren't part of the tour but several in our party were Baptised.
Reviewer: Marketfog

Israel
The tour guide and driver made this trip memorable and unique. They avoided the crowds and provided us with every opportunity to best visit the places we came to see. I am so grateful we booked this excursion.
Reviewer: Cooks