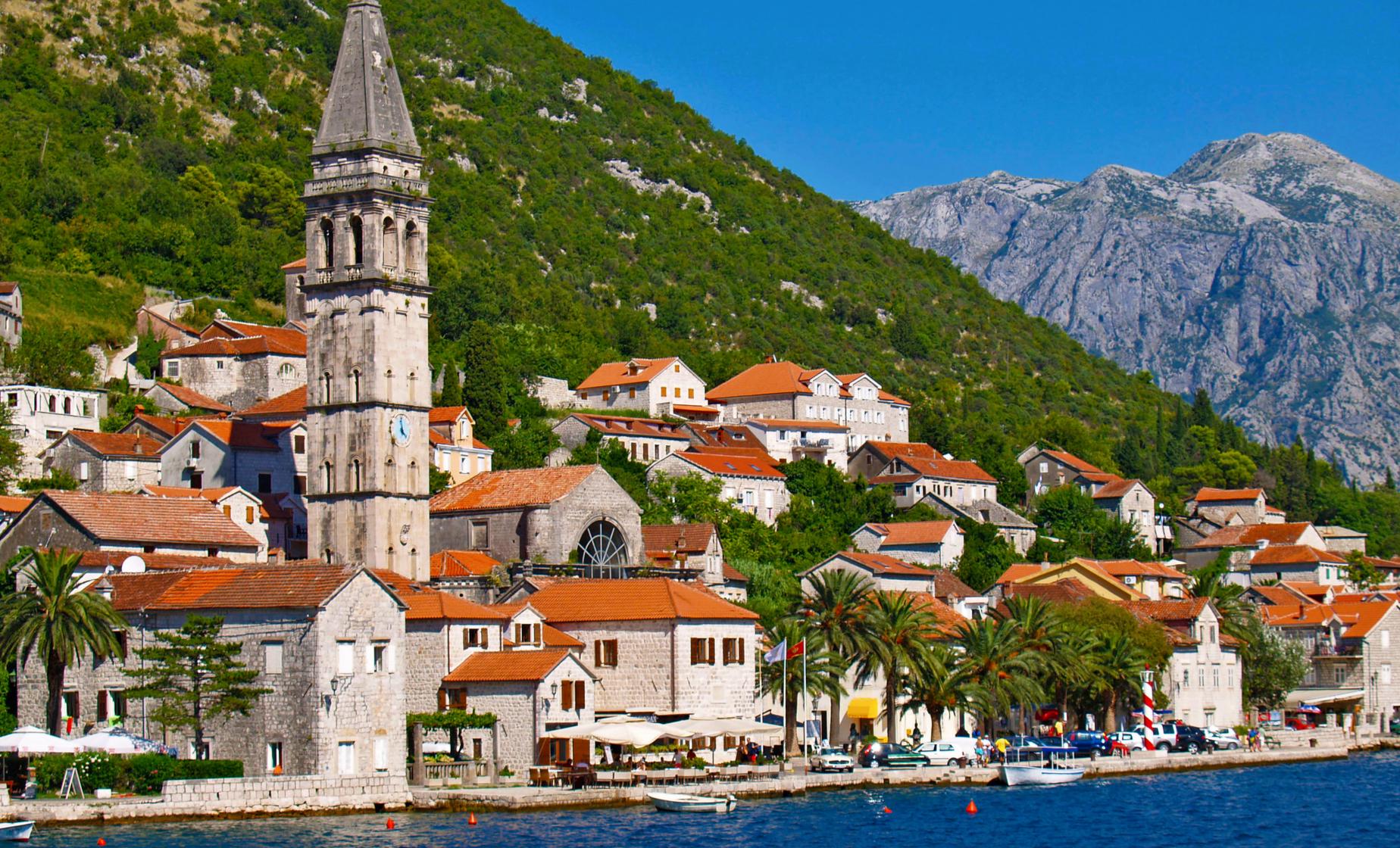 5.0 / 5  |  1 ReviewReview This Tour
From $55.00/person to $195.00/person (Select "Individuals" below) Price varies based on number of individuals in your group
Choose Options My Cruise Itinerary
Summary
Shore Excursion Size

Cruise Ship Pier
Food/Beverage Provided Not Included
Recommended Dress If you plan to enter a religious or memorial site during your tour, your shoulders and knees must be covered. Sensible, closed-toe walking shoes are recommended. Sunscreen and sun glasses are also suggested.
Restrictions Guests must be able to walk approximately 1 mile total over uneven surfaces with various inclines and numerous steps. Wheelchairs cannot be accommodated on this tour.

This private tour will give you a better view of the dramatic landscape of this region. Departing from the port of Kotor, you will enjoy a short drive through the areas of the inner part of the Gulf of Kotor (Boka Kotorska) with its high mountains and scenic coastline dotted with little villages. This amazing landscape was created 300,000 years ago by tectonic forces crashing together and creating the "Fjords of the Mediterranean."

The little town of Perast is situated in the shadow of St. Elijah Hill which towers more than 2800 feet above it. This was one of the earliest inhabited areas in this region based on remains discovered above the village that date from the Neolithic (3500 BC) period. This once sea-faring town has grown into a modern town with a foot in its past. The two islands in front of Perast are the most photographed view in the central place of this fjord. Your guide will discuss with you an optional visit to the cathedral of St. Nikola in Perast, after which guests have free time to explore.

Another option is to book a boat over to the island "Our Lady of The Rock" for a view from a different angle. The boat cost is not included in your tour and is around 4-5 Euro per person. The island's original church was built in the mid-15th century and was of modest proportions. Over the centuries, the "island" was constantly enlarged and reinforced by both deposits of stones and scuttled sailing ships until it provided a sufficient base for a bolder architectural undertaking. Most of the present-day church was erected after the great earthquake of 1667 when the original sanctuary was destroyed. It is a single-nave, modestly proportioned church in the Byzantine style. An octagonal 11m domed presbytery and a bell tower were added circa 1725. These gave the Our Lady of the Rock the distinctive baroque appearance that can be seen today. The church of Our Lady of the Rock also possesses a museum with rich collection of stone monuments.

You will return to Kotor where you will depart your transportation and take a stroll through the UNESCO World Heritage site of Kotor. The town was first mentioned in 168 BC, and was settled during Ancient Roman times, when it was known as Acruvium, It has been fortified since the early Middle Ages, The city became part of the Venetian Republic in 1420 and except for two periods of Ottoman rule, it remained under Venice until 1797, It is these four centuries of Venetian domination that have given the city the typical Venetian architecture.

5.0 / 5  |  1 ReviewReview This Tour
Your excursions on our NCL cruise
The excursions were terrific. Thank you! NCL was a poor cruise line: poor food, poor communications, difficulty with the letting us get to our excursions because they favored their own, poor initial security drill - new employees that knew nothing. Enough said!
Reviewer: irwin gorman