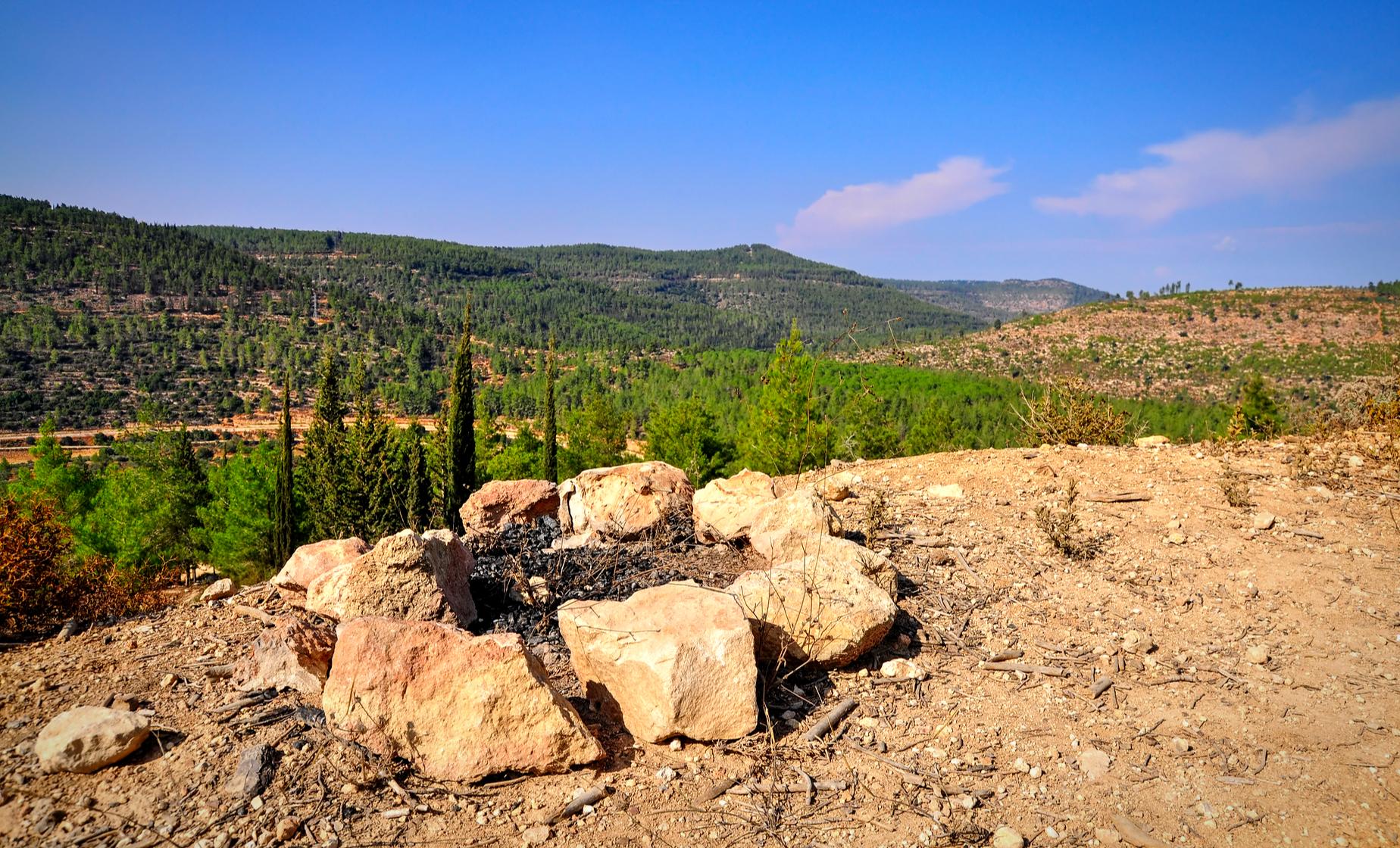 Review This Tour
From $68.00/person to $1,115.00/person (Select "Individuals" below) Price varies based on number of individuals in your group
Vehicles available for this tour accommodate groups of up to 45 guests maximum. Groups with more than 22 guests may be accommodated upon request. Please take this information into consideration when booking.
Choose Options My Cruise Itinerary
Summary
Shore Excursion Size

Cruise Ship Pier
Food/Beverage Provided Not Included
Recommended Dress As you will be visiting religious or memorial sites, your head, shoulders and knees must be covered. Comfortable, sensible walking shoes, sun glasses and sun screen are recommended.
Restrictions There is a moderate amount of walking, at times on an incline and some steps to negotiate in the synagogues. The order of the site visits may vary.

You'll be forever glad you chose this truly distinctive Holy Land tour experience exploring the heart of the Upper Galilee on this full-day private tour. It combines the charm of Safed, the historically significant Golan Heights and the chance to witness everyday life in a kibbutz.

After meeting your professional tour guide on the pier in Haifa, they will drive you to the northern Israeli town of Safed, approximately 90 minutes away, via the famous route described in James Michener's book, "The Source." Located 3,200 feet above sea level in the mountains of the Upper Galilee, this somewhat modest-sized community is also the highest city in Israel with magnificent commanding views east to the Golan Heights, north to Mt. Hermon and Lebanon, west to Mt. Meron and the Amud Valley, and south to Tiberias and the Sea of Galilee. Historical sources indicate that Safed was founded in the 2nd century A.D. during Roman times, and local legend is that the city was founded by one of Noah's sons after the great flood. During the 13th century, it became the center for many Jewish scholars who founded the Zohar and Kabala theories. Today, Safed has seen a rebirth and resurgence of popularity, becoming once again a center for Jewish learning. This utterly charming mountain enclave, with its quaint cobblestone streets, has also gained a reputation as being a haven for artists. Your visit in Safed is approximately two hours and includes a visit to the town's vibrant artist colony as well as the ancient Synagogue Quarter.

Leaving Safed, you will make your way down from the mountains toward the Sea of Galilee, along the way passing Kurazim, a village that was famous during the time of the Second Temple, the Mishna and the Talmud. Enjoy a picturesque view of the tranquil waters as you travel along the shore before crossing the Jordan River and ascending to the Golan Heights. During Roman times and throughout the Byzantine period, cultural and religious centers flourished here and permanent Jewish settlements, including Kfar Harub, existed until the Islamic conquest. Kfar Harub has since become Kibbutz Kfar Haruv, which was resettled by Americans in 1973.

The afternoon segment of your tour includes a scenic 45-minute drive through the countryside, passing Hamat Gader, known for its hot springs, and for being the international point where the borders of Syria, Jordan and Israel meet. A final stop will be made at the Yardenit baptismal site where the Jordan River separates from the Sea of Galilee. In this naturally scenic and symbolic setting, pilgrims from around the world come to perform baptismal ceremonies. During the relaxing 90-minute journeys back to Haifa, pass by Beit Shearim, the well-known 2nd century Jewish burial ground.